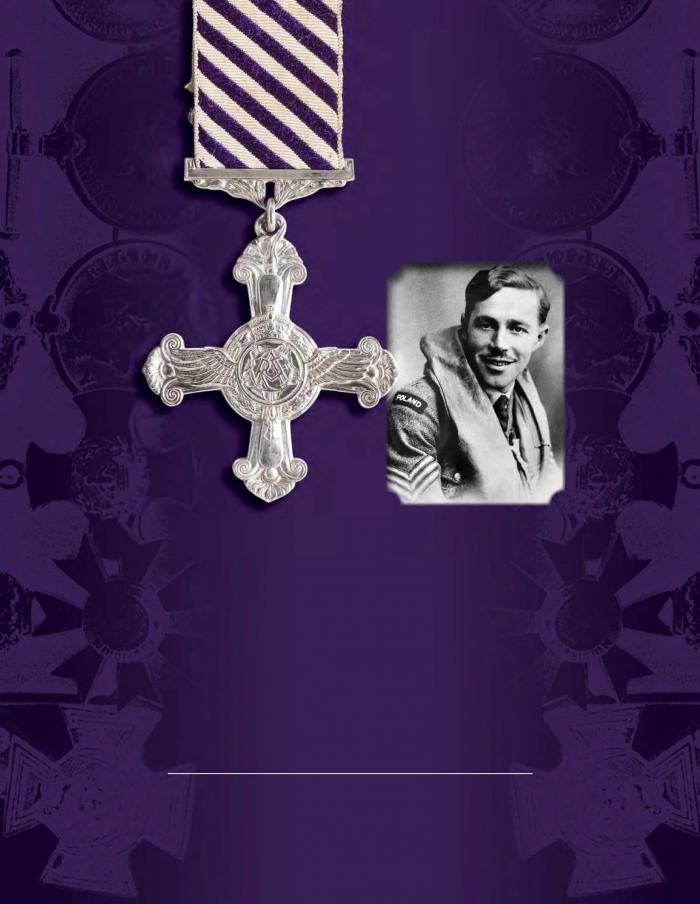 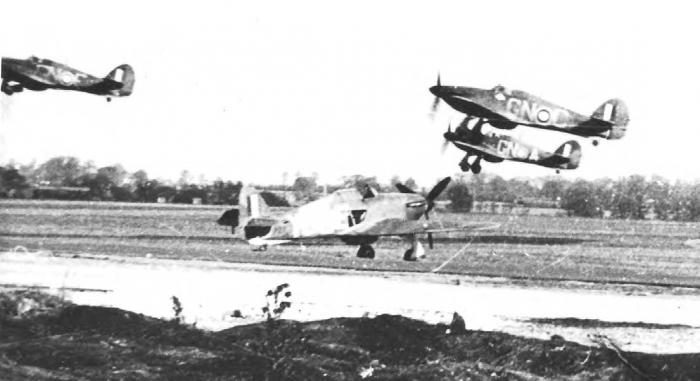 A NUMBER OF 249 SQUADRON HURRICANES SCRAMBLE IN OCTOBER 1940, AROUND THE TIME THAT MACIEJOWSKI JOINED THE SQUADRON AND SCRAMBLED IN HIS PYJAMAS!
G PERRIN

Ihave long had huge admiration for the Polish servicemen who fought with Britain and its allies to try and regain their homeland during World War Two. Scores of these brave men served with the RAF having already learnt to fly with the Polish Air Force prior to their country being invaded by Nazi Germany in September 1939.