JACK CORNWELL'S VICTORIA CROSS. NOTE THE BLUE RIBBON ORIGINALLY USED FOR NAVAL VCS. ALL VCS WERE AWARDED WITH A 'CRIMSON' OR 'CLARET' RIBBON AFTER THE FORMATION OF THE RAF IN 1918. JACK ALSO RECEIVED THE BRITISH WAR MEDAL AND THE VICTORY MEDAL WITH OAK LEAF FOR A MENTION IN DESPATCHES IWM OMD 2406.1 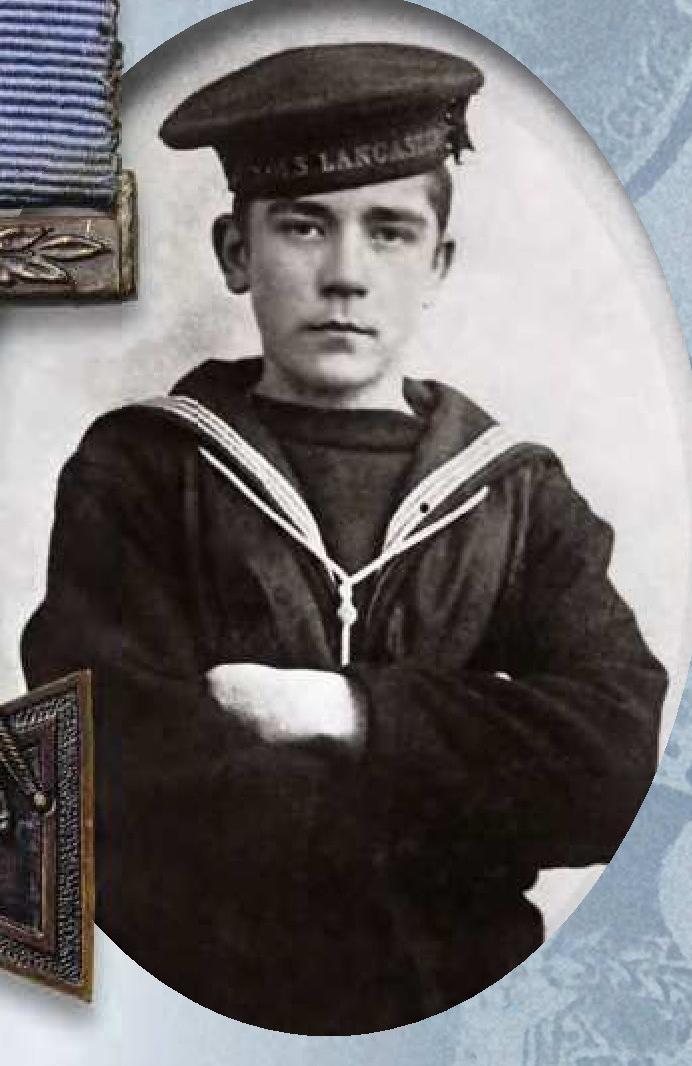 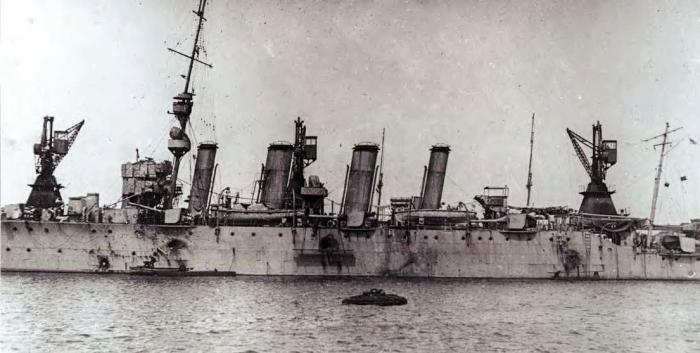 “Medics arrived on deck to find Cornwell the sole survivor from his crew, standing at his gun and awaiting further orders”

His life was short but the extent of public mourning over his death was nothing short of astonishing, while his fame has lived on for more than a century. Jack Cornwell, the boy sailor hailed a hero far and wide for his bravery at the Battle of Jutland, was, at just 16, one of the youngest recipients of the Victoria Cross.