Captain James Leach was awarded the Victoria Cross (VC) for an act of outstanding bravery during the early months of the Great War, when he led his men by example. I feel privileged to be the custodian of his medal group having purchased it privately in 2008. 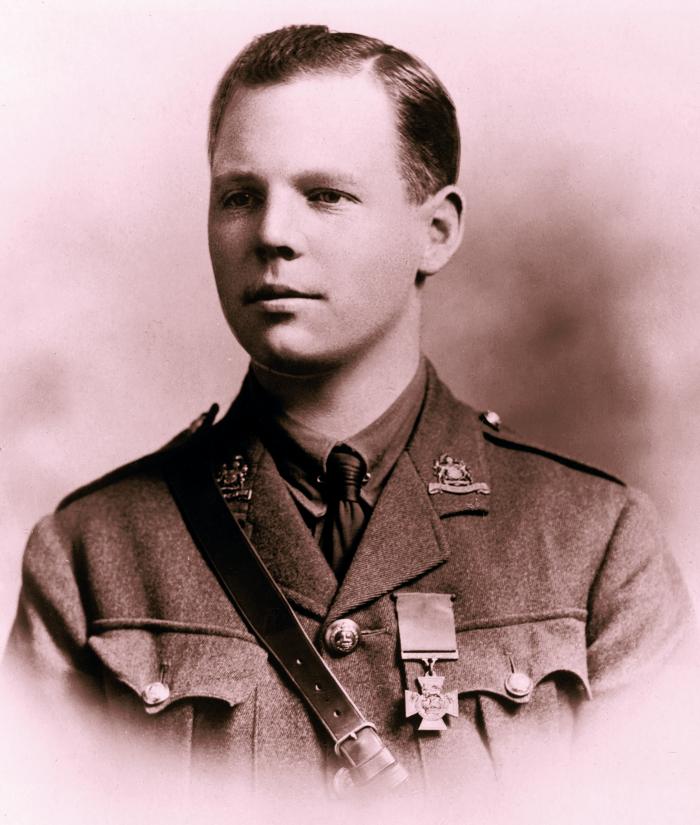 James Edgar Leach was born at Bowerham Barracks in Lancaster, Lancashire, on July 27, 1894. He was the son of Colour-Sergeant James Leach, who served in the King’s Own (Royal Lancaster) Regiment, and his wife Amelia (née Summerfield), a bookbinder.