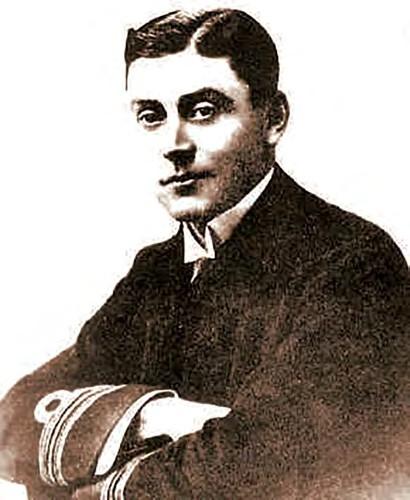 The Victoria Cross awarded to Lieutenant-Commander Geoffrey White was one of only five bestowed to submariners during the Great War. Furthermore, it was also the first and only time that the prestigious VC has been awarded to two different captains of the same submarine. Both these snippets of military history and human interest add to the immense privilege I feel to be the custodian of this brave man’s gallantry and service medals, which I purchased privately in 2016.

Geoffrey Saxton White was born in Bromley, Kent, on July 2, 1886 to William White, a Justice of the Peace and his wife Alice (née Saxton). After his birth he was given his mother’s maiden name as an unusual second Christian name. White was educated at Parkfield School in Haywards Heath, Sussex and Bradfield College, Berkshire.