World War Two was in its final weeks, but there was no end in sight for the irrepressible Jack Mackey. Steve Snelling charts the young Australian’s desperate fight for control of a jungle peak 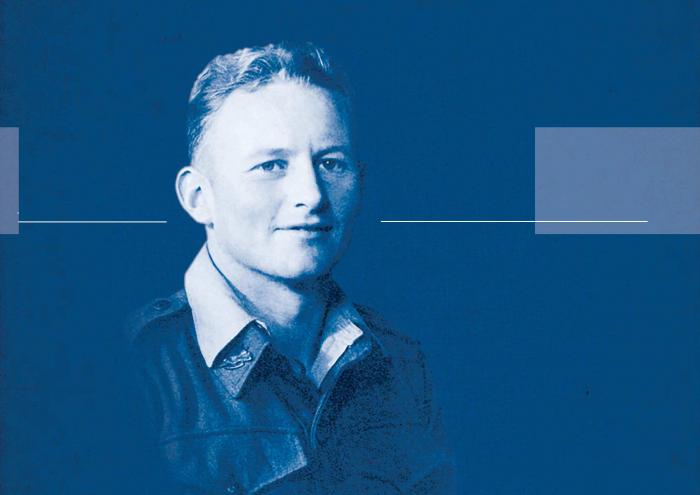 CORPORAL JOHN BERNARD MACKEY VC, KNOWN AS ‘JACK’ TO HIS FRIENDS AND FAMILY, AND KNOWN AS ‘BLUEY’ (AN AUSTRALIAN NICKNAME FOR REDHEADS) TO HIS MATES IN THE 2/3RD PIONEERS
ALL IMAGES COURTESY OF STEVE SNELLING UNLESS NOTED OTHERWISE

Dripping with sweat, the men of ‘Don’ Company slipped and slithered as they trudged toward the edge of a razor-back ridge leading up to a hill called Helen. It was the early on May 12, 1945. Thousands of miles to the west, millions still celebrated the end of the war in Europe. But on the small island of Tarakan, just off the east coast of Borneo, there was no sign of peace.

Day after wearying day, a few hundred Australians slogged along jungle paths reduced by persistent rain to a leg-wrenching mush of mud and rotting vegetation. In normal times, progress through the rainforest would have been challenging but, here, the tangle of dense bush and thick timber masked a formidable and well-entrenched foe determined to hold every commanding knoll.