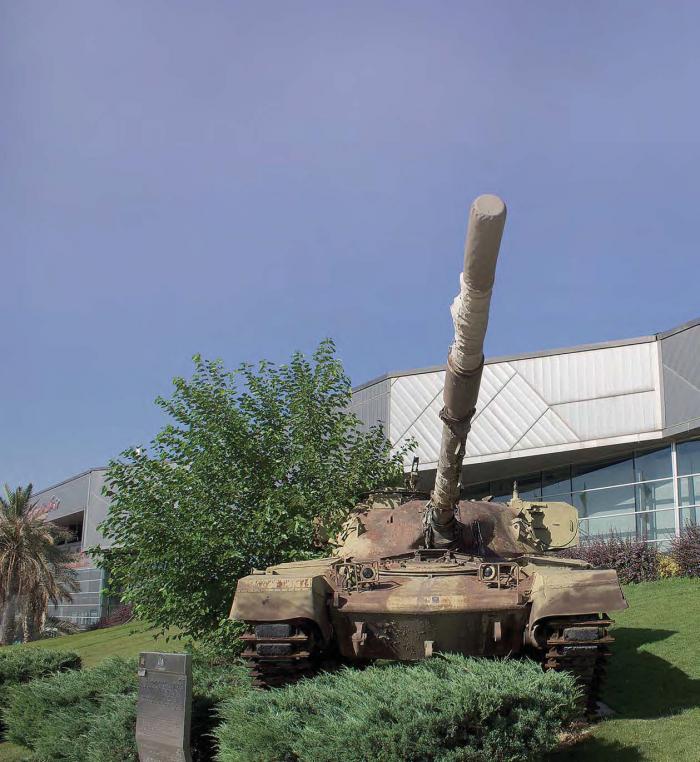 Under Shah Pahlavi, Iran was one of the largest purchasers of British military equipment, including the primary export client for the Chieftain tank

Something that Russia, China and Iran all share, in addition to being out of favour with some Western governments, is that they are countries that most people know very little about. Iran has, however, one of the oldest cultures on earth, which is clear to those who have visited the country, and a long military history. Iran also has what is perhaps one of the least known military museums in the world – the Islamic Revolution and Holy Defence Museum in Tehran.