The author of The Glamour Boys talks to Britain at War

Having witnessed the Nazis' brutality first-hand, a group of young, gay British MPs were some of the first people to warn Britain about Hitler, repeatedly speaking out against Neville Chamberlain's policy of appeasing him. 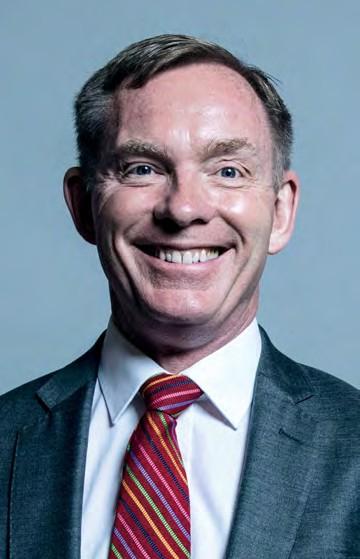 What made you write the book?

I came across Jack Macnamara and Ronnie Cartland a few years ago when I was researching my two-volume history of Parliament and I was intrigued that they were obviously gay, yet played an important part at a time when homosexuality was illegal and taboo. For ages I thought there wouldn’t be enough source material still in existence, but I slowly uncovered more and more details. It’s such a great story of private and public bravery – and a part of our history that nobody has ever heard before – so it was begging to be unearthed and told. And I hope it will put an end to the idea that gay men lack bravery.