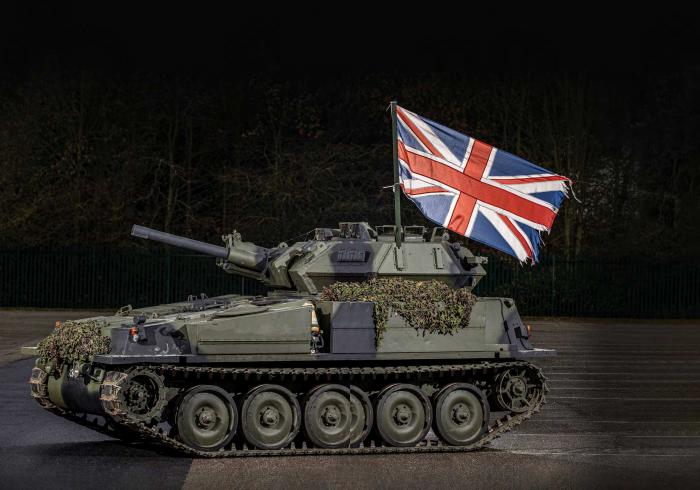 Forty years after the Falklands Conflict, three historic CVR(T)s of the Blues and Royals that fought with distinction in the South Atlantic, have been traced and rescued by staff of one of Britain’s premier museums. And the latest discovery is the first Scimitar to shoot down an Argentine jet, an achievement thought to be the first since World War Two.

Scorpion 23 Alpha and Scimitar 23 Bravo have now been joined by another Scimitar, 23 Charlie, the CVRT that amazingly shot down an Argentine plane as it was attempting to sink British warships. Patient research and detective work by staff at Eden Camp Modern History Museum in North Yorkshire over several years, has led to the discovery, one by one, of all three CVR(T)s. 23 Charlie, found just recently, was in a poor state and about to be scrapped when it was discovered in a reclamation yard.