Hitler in the Crosshairs

The majority of the myriad efforts to assassinate the Führer were undertaken by Germans, but, as John Grehan reveals, the British also contemplated engineering Herr Hitler’s removal 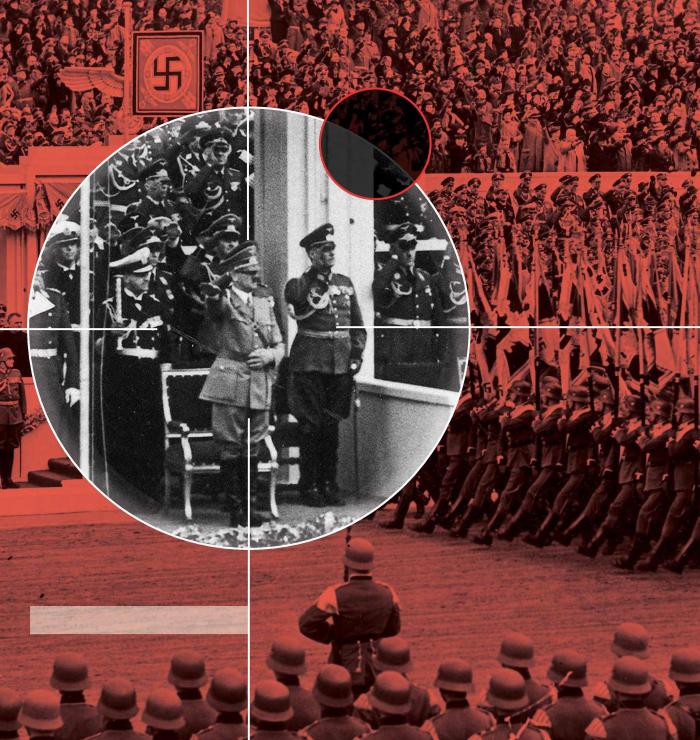 HITLER TAKES THE SALUTE AT THE PARADE HELD IN BERLIN TO MARK HIS 50TH BIRTHDAY, THE EVENT AT WHICH BRITISH ATTACHÉ NOEL MASON-MACFARLANE HAD PROPOSED TO ASSASSINATE THE NAZI LEADER POLISH NATIONAL ARCHIVES

His name was Noel Mason-Macfarlane. He was the British Military Attaché to Berlin – and he wanted to kill Hitler. But there was a significant problem: the date on which Mason-Macfarlane wanted to shoot the Führer was in early 1939 and no such action could then be sanctioned by the British authorities. Hitler was the target of dozens of plots intended to bring about his hasty and permanent demise. Some were more serious or went further than others, almost all were rumbled by the layers of security and intelligence tripwires that fed into the increasingly larger – and paranoid – mechanisms to guard him. Conspirators who survived to see trial faced the guillotine, or a firing squad in the case of military personnel. Yet it all did little to deter those few who were most serious in their intent. Attempts to kill the Nazi leader go back to at least 1934, but, as is known, all that were attempted failed – albeit that death missed the Führer by inches (or moments) on multiple occasions.