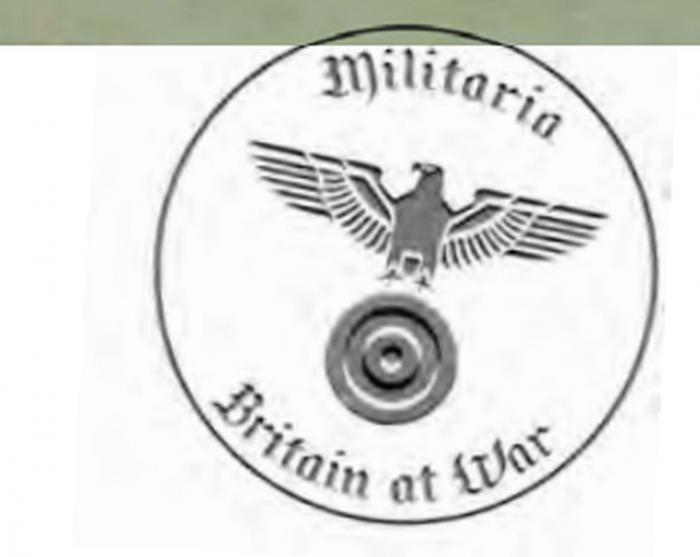 They were Britain’s last stand against a ruthless and potential Nazi invader. Yet, at the time of their greatest need, the nation’s volunteer home army had little kit or weaponry. However, as the Home Guard grew in size, equipment and skill, upon its shoulders was placed a responsibility for the defence of the United Kingdom, thus allowing the regular forces to go on the offensive. It is the surviving memorabilia of the Home Guard which bears tangible testimony to the hard work of this great force.