IT WAS EFFECTIVELY A SIEGE, AND THE FATE OF ONE CUT-OFF CITY RESTED IN THE HANDS OF PILOTS. CHARLIE HAINES AND MATT CURRY DETAIL THE EFFORT TO SUSTAIN BERLIN BY AIR. 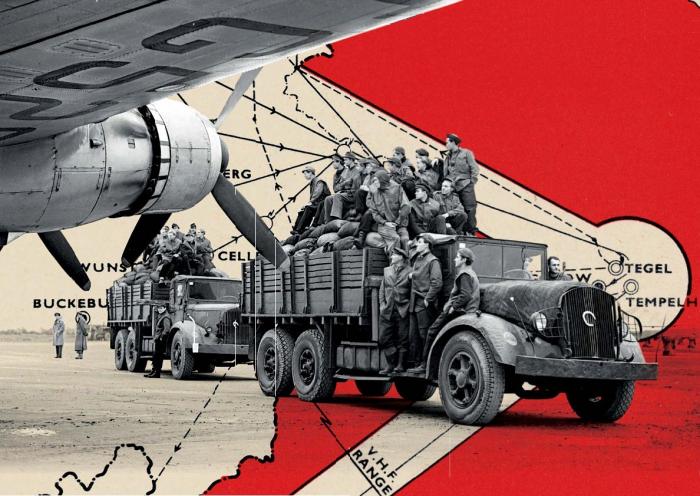 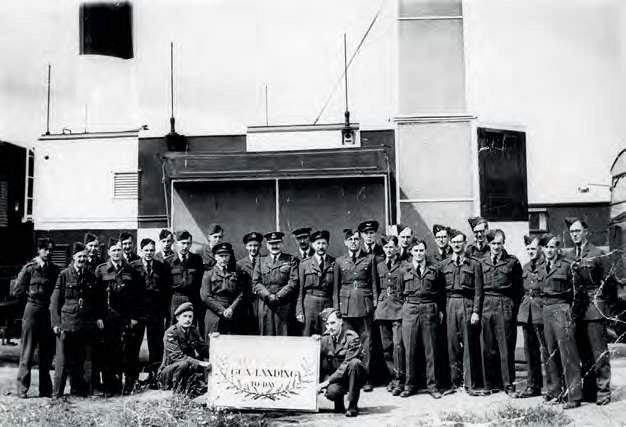 RAF personnel mark the 10,000th landing into Berlin by Ground Controlled Approach. Control methods developed during the airlift would be reused commercially the world over.
(ALL IMAGES COURTESY AIR HISTORICAL BRANCH) 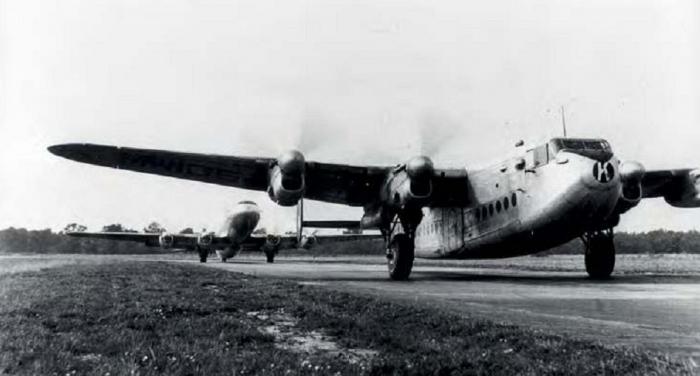 An Avro York and Handley Page Hastings taxi. The Hastings was rushed into service partly because of the airlift, and first served with 47 Squadron.

In 1942, the 22-year-old John Hurry was one of the first pilots assigned to the RAF’s fledgling Pathfinder Force. Flying Avro Lancasters with 83 Squadron, John and his fellow aircrew flew to Berlin on several occasions, identifying and marking targets for the main bomber force following behind.