Just days after Italy declared war on the Allies, the Red Sea was the setting f+or one of the most bizarre, onesided contests of World War Two. Yet, as Allan George explains, the outcome was unexpected 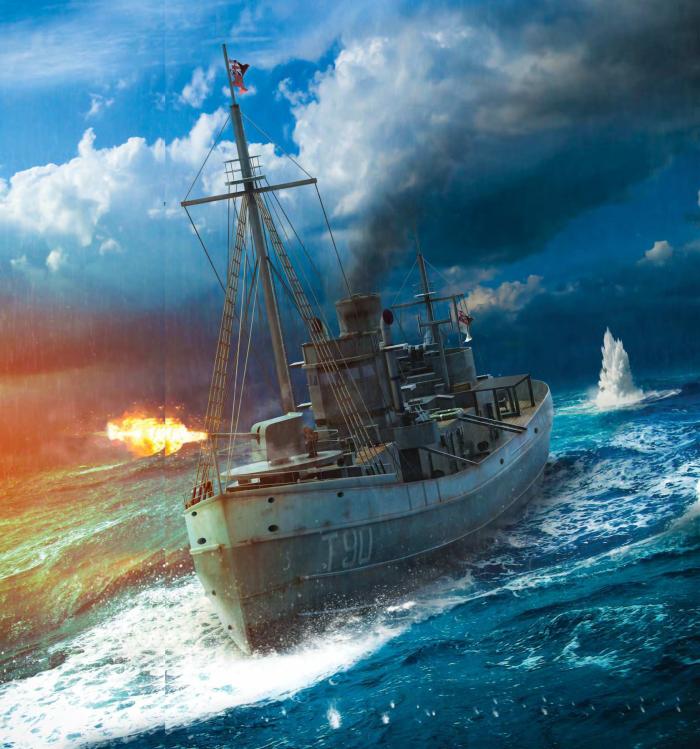 From the moment that Italy declared war against the Allies in June 1940, the sea routes from Britain through the Mediterranean and on to the Middle East and the Far East were threatened by the Regia Marina and Regia Aeronautica.

The squeezing of British trade and troop movement was unacceptable, and keeping the Red Sea open to merchant and military shipping was essential to maintain the British position in the Middle East. Through that waterway flowed the personnel, oil and supplies that kept British forces fighting in the Western Desert. Moreover, control of it denied the Axis access to the oilfields of Syria, Iraq and Persia.