Medals specialist Ned Cowell says every decoration has a back story that can affect its price at auction. Jane Hall finds out more 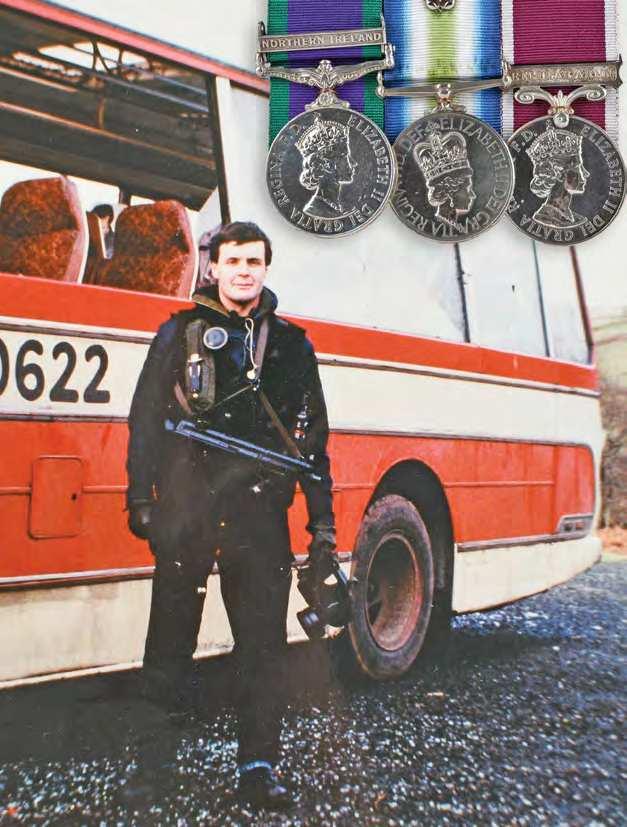 WARRANT OFFICER CLASS 2 IAN WHITE'S GROUP OF MEDALS. HIS PART IN OPERATION NIMROD (THE 1980 IRANIAN EMBASSY SIEGE RESCUE), PUSHED THEIR PRICE AT AUCTION UP TO £30,000 IN 2017
WOOLLEY AND WALLIS

If every picture tells a story, so does every medal. It’s a sentiment that Ned Cowell, Medals and Coins, Arms and Armour specialist at Woolley and Wallis auctions house can attest to.

He cites the case of former serviceman Ian White. His three medals – General Service 1962- 2007 with a clasp for Northern Ireland; South Atlantic with rosette; and Regular Army Long Service and Good Conduct – together could have been expected to sell for less than £1,000 at auction.

But when they went under the hammer at Salisbury-based Woolley and Wallis in 2017, the trio achieved 30 times that amount.