A little-known war in Southeast Asia in the mid-1960s piqued the interest of author Steve Bond. Here, in an extract from his book, three pilots recount their experiences of the ‘forgotten conflict’. 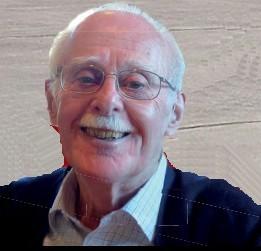 In September 1963, Malaysia invoked the Mutual Assistance Treaty, which called for Commonwealth support in response to Indonesian aggression. The Indonesians opposed the newly formed Malaysian Federation, made up of Malaya, Sabah (formerly known as British North Borneo), Sarawak and Singapore. The air defence response to the invocation of the treaty fell on the shoulders of 60 Squadron at Tengah, Singapore, with its Gloster Javelin fighters plus RAAF Sabre jets based at Butterworth in Malaya. This meant the Javelins were kept very busy protecting a lot of airspace against intrusions, requiring deployments to Butterworth plus forward airfields at Kuching and Labuan in Borneo.