Just how rare is it?

Nigel Hay’s round up of the military vehicle world 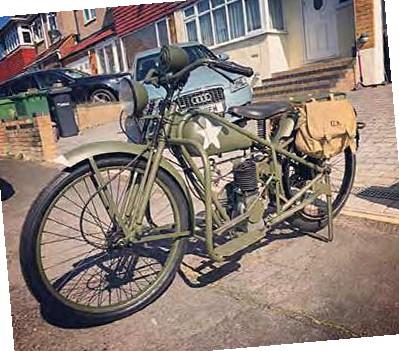 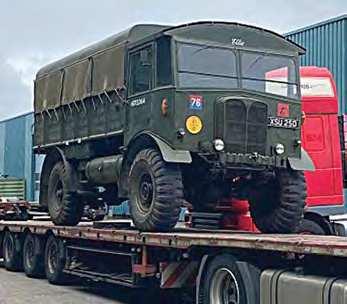 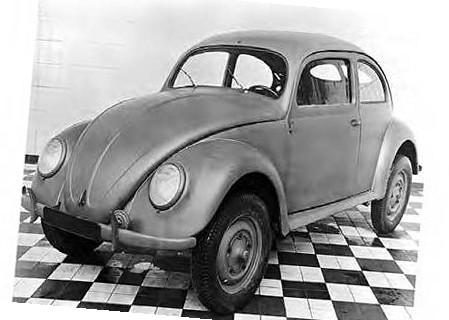 We all use the word ‘rare’ rather easily in our hobby. But is it actually overused and its use misguided?

It is worth noting that the ‘really rare’ vehicles are often the hardest to sell, as their perceived rarity may often be commensurate with the asking price. Really rare’ can also mean a really limited market. There are so many different contexts in which the word is used, including: Rare to find in this condition – that can mean resprayed last weekend and the seller is very proud of it.

Rare diesel conversion – so it has got the wrong engine and may need a lot of work to retrofit the right one.

Rare prototype – if it never went into production, depending on what it is, it may not be very desirable and there may be few parts available.

Many collectors tend to regard a vehicle of a particular genre with subtle differences as rare, and message boards like G503.com are full of discussions of the minutia of Jeep variations and what is common or rare and desirable. There are collectors who only want the rare stuff – but they are in a minority.