By summer 1941, Malta had faced 12 gruelling months of nightly bombing raids by the Axis powers. Robin J Brooks explains how the Malta Night Fighter Unit turned the tables on the aggressors 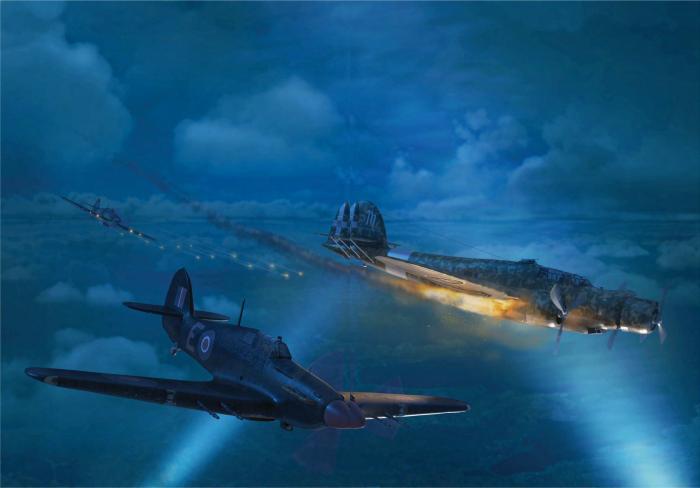 After enduring a combined Italian-German aerial bombardment for more than a year, by summer 1941 much of the Axis air effort against Malta had been redirected. However, the Italian Regia Aeronautica was frequently launching night raids against the island fortress.

By day, the Italian air presence could be challenged, but by night the Regia Aeronautica could exploit the near immunity afforded by the darkness to cause extensive damage and also erode the morale of the islanders and the military and civilian personnel who supported the garrison.

The weaknesses in the Allied defence had to be reinforced, even if there was nothing immediately available that was really suitable for the job. Raised in late July, during a period of frequent night attacks, the Malta Night Fighter Unit (MNFU) was formed out of desperation.