A Lancashire Fusilier remembers the Somme

Norman Hall’s diaries, edited by his granddaughter Tricia Rothwell, provide a fascinating insight into life as a soldier on the Western Front. 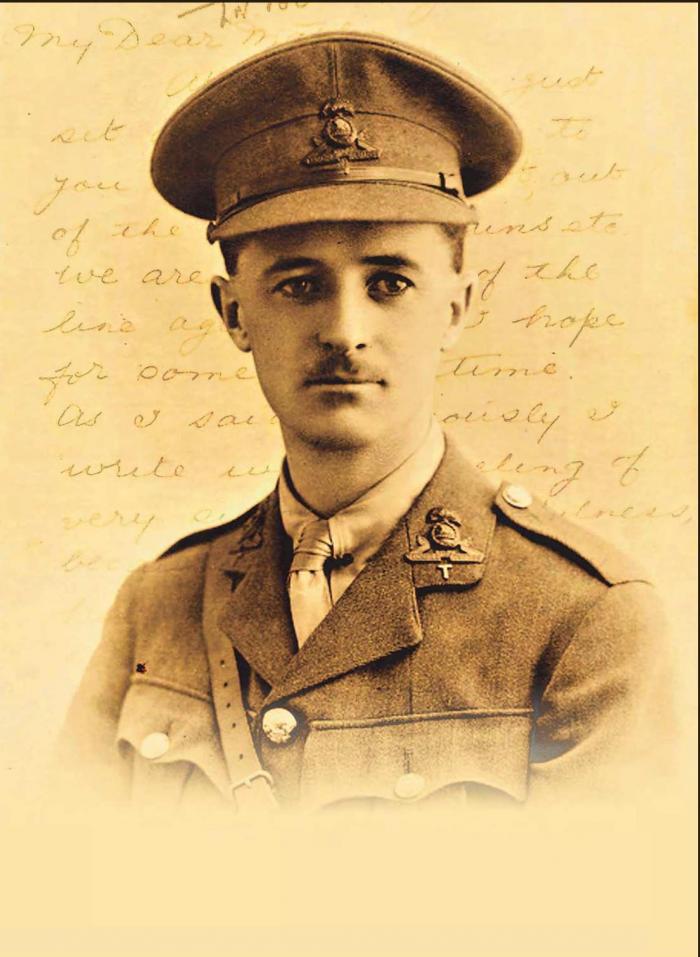 One man’s experiences of the trauma and terror of the trenches that were poignantly detailed in his diaries can now be shared with a wider audience, thanks to the efforts of his granddaughter.

Norman Hall enlisted as a private in Liverpool in September 1914, becoming an officer with the Lancashire Fusiliers in Bury, north of Manchester, about a month later.

Towards the end of August 1914 Norman Hall tried to get a recommendation for a commission through the Officers’ Training Corp, but his fitness for active service was questioned at the Royal Army Medical Corps headquarters in Manchester.

He describes his experience at the recruiting office: