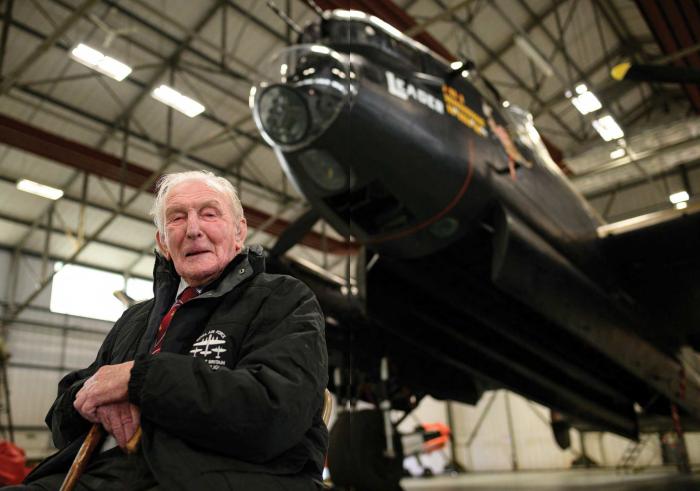 The death of George ‘Johnny’ Johnson, the last of the Dambusters, brings to an end the final chapter of a remarkable piece of British history, and marks the passing of a truly remarkable man, reports Sean Feast. Born in Lincolnshire on November 25, 1921, Johnny was the youngest of six children. His father worked on the local farm and his mother died before his third birthday. Attending Lord Wandsworth Agricultural College, a school for children of impoverished farming families, he excelled at sport and achieved an adequate if unspectacular School Certificate. In May 1940, he joined the RAF. “I had heard some bloody awful stories about trench warfare,” he later wrote, “and couldn’t swim.”

Having applied to become a navigator, he was actually selected for pilot training and sent to the United States. Unfortunately, Johnny’s assessment of his own abilities proved accurate and, after being washed out as a pilot, he returned to Britain and eventually qualified as an air gunner.