As a European Participating Air Force (EPAF) the Royal Danish Air Force has led from the front in the F-16 Fighting Falcon program. With sights now set on the F-35 Lightning II, Combat Aircraft looks at this small but capable force. 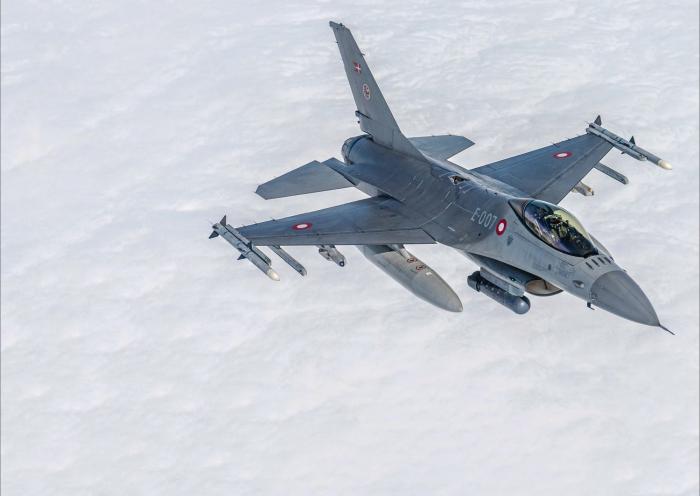 Despite being a relatively small force in terms of numbers, Denmark has never been shy of committing its F-16s to international duties from Baltic Air Policing to the current combat operations in the Middle East. Søren Augustesen

A COMPACT FIGHTING ARM, the Flyvevåbnet (Royal Danish Air Force, RDAF) includes a pair of F-16 squadrons assigned to the EPAF’s Expeditionary Air Wing. Never shy of rolling their sleeves up and getting stuck in when duty calls, RDAF F-16s have participated in numerous combat roles and both squadrons now have a core of very experienced and well-respected pilots, many of whom have more than 1,000 hours in the popular F-16.