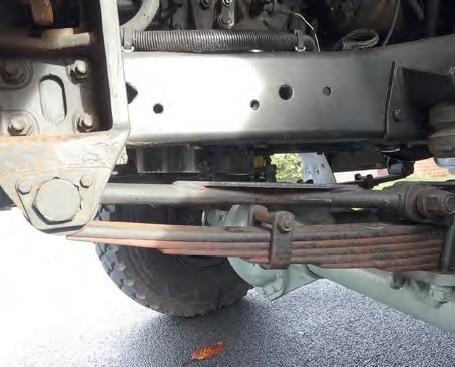 One of the many modifications to the suspension and braking system 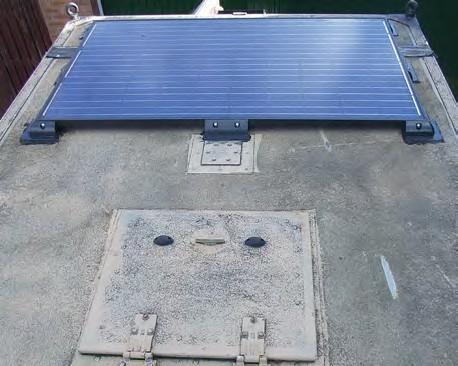 Exit hatch can be opened to give more light and air and solar panels to power the fridge, lighting and TV 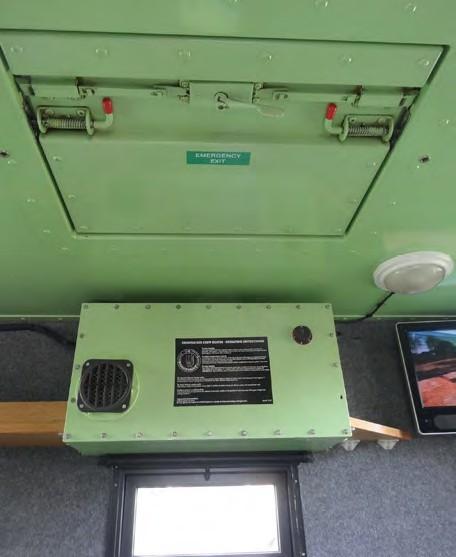 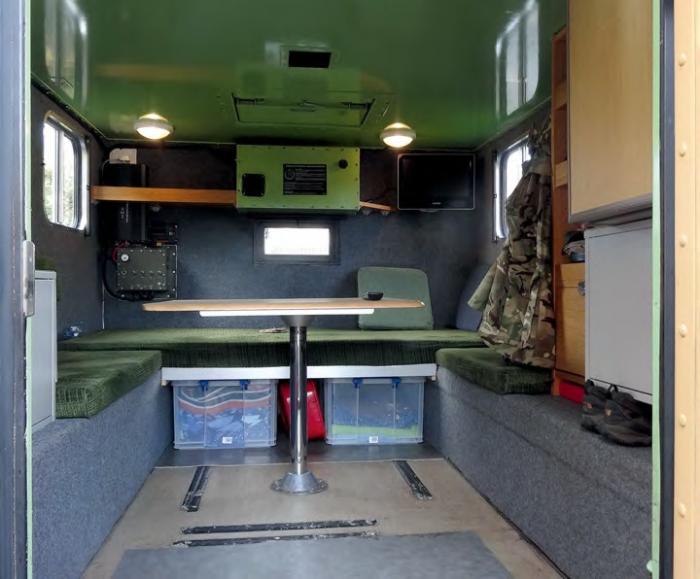 Tony has adjusted the lights to give a brighter beam

Some readers may not like what Tony Burke has done to this British Army vehicle, where others will say ‘well done, great job’. This 1990s multi-purpose 4x4 hasn’t just been restored; it has undergone a very thorough makeover, complete with facelift. It is true to say though, that this campervan rebuild follows a well-established tradition in the military vehicle world. Over the years many ex-service vehicles, including World War Two lorries and more modern 101 Land Rovers for example, have met the same fate of being repurposed as overland or leisure vehicles and campers.