By words and pictures Callum Dickson 16th May 2022
Regulars 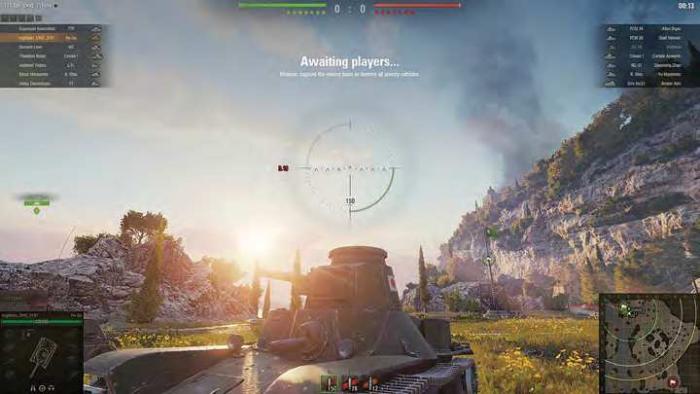 The Japanese Ha-Go WORLD OF TANKS

Since I had travelled all across Europe’s great tank superpowers, I felt it best to move to the other side of the world to try out some strange and iconic tank designs.

The starting designs for each nation could not have been more different: the American T1 Cunningham looked like a metal box with the turret of the iconic USS Monitor on top; comparatively, the Japanese started with a Renault Otsu, pretty much the French FT-17 but with a longer barrelled auto-cannon.

The T1 was easily the more powerful of the two, however I had more success with the combination of efficiency and auto-cannon of the Otsu knocking out a T-60 and a Cruiser 1 on my first engagement.