LIFE AND DEATH IN THE BATTLE OF BRITAIN

BIOGRAPHIES AND FIRST-PERSON ACCOUNTS OF THE ‘FEW’ ABOUND, BUT NOW THE IMPERIAL WAR MUSEUMS HAVE PUBLISHED THE DIARY OF THE STATION CHAPLAIN AT RAF DUXFORD IN 1940, SQUADRON LEADER GUY MAYFIELD, GIVING FRESH INSIGHTS INTO THE BATTLE AS HE HELPED PILOTS COPE AND FIND PEACE. OFTEN, TOO OFTEN, HE DEALT WITH THE TRAGIC AFTERMATH OF COMBAT; THE DEATHS OF MEN WHO WERE HIS FRIENDS. 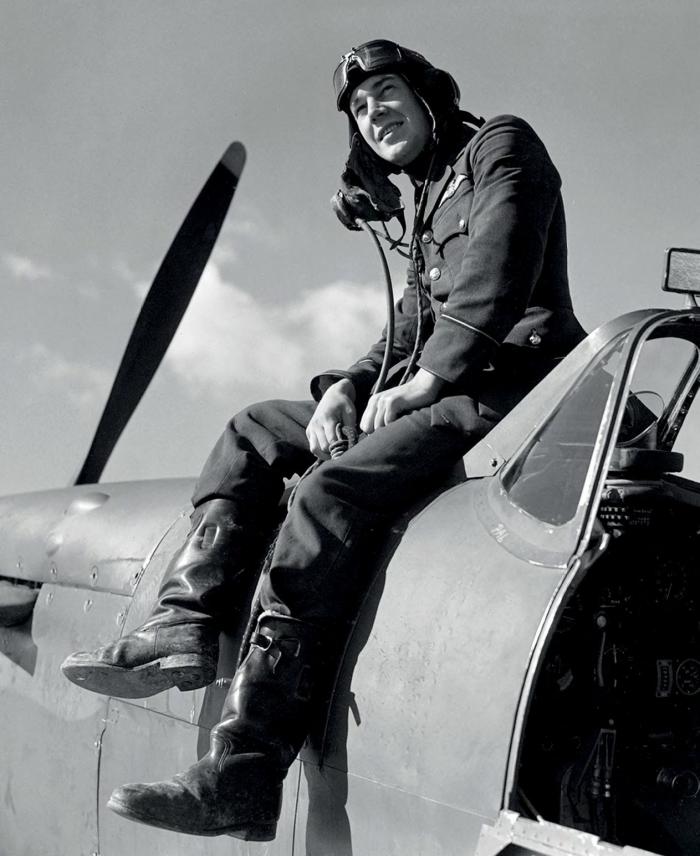 Fg Off Leonard Haines of 19 Squadron was one of the pilots at Duxford during Guy Mayfield’s tenure as Padre. Haines was killed in 1941. 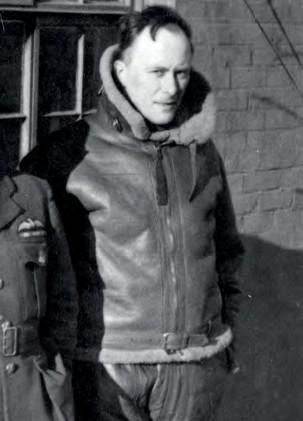 Squadron Leader Guy Mayfield, the RAF Padre at Duxford during the Battle of Britain, who’s diary has just been published by the Imperial War Museums. 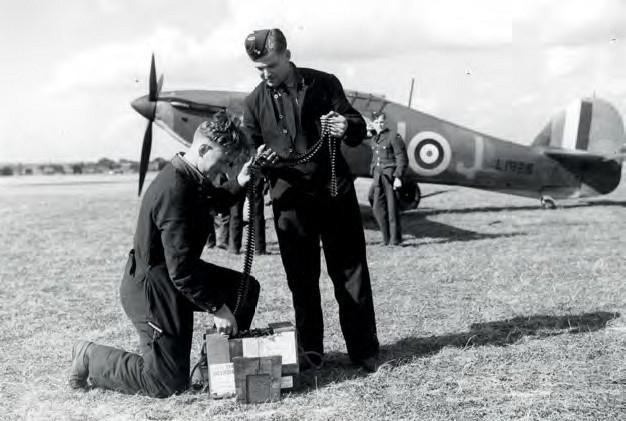 Armourers of 312 (Czech) Squadron with one of the unit’s Hurricanes. 312 Squadron were at Duxford during the summer of 1940.

Guy Mayfield did not live the ‘glamorous’ life of the fighter pilot, but he lived with them, cheek-by-jowl, throughout the hectic and dangerous days of 1940. The pilots became his drinking buddies, squash partners and friends - and he became their confidante, counsellor and off duty companion. To Guy Mayfield, these young men were his heroes. In turn, they revered his down-to-earth approach to what was the experience of life and death in the Battle of Britain.