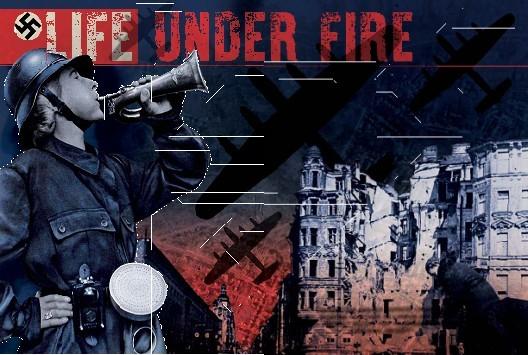 A female Luftschutzmelderin of the RLB.
(VIA AUTHOR)

It’s a very sad fact that during the Second World War between 410,000 and 600,000 German civilians were killed by Allied air raids. By October 1943, 250,000 Hanoverians had lost their homes, while Berlin at that time counted around 400,000 homeless people with the number rising to a staggering 1.5 million by March 1944. Germans fought their own personal war of survival under the banner of the Reichsluftschutzbund, the National Air Raid Protection League.