Lifting The Lid On ‘Fray Bentos’

ONE OF the most astonishing acts of survival and heroism during the First World War is being told at The Tank Museum in Dorset to mark the centenary of the action.

For more than 60 hours the crew of tank ‘Fray Bentos’, which was stuck in no-man’s-land, fought off German machine gun fire, snipers, grenades, heavy artillery and dynamite. An enemy soldier even climbed on top and dropped a grenade inside, but one of the plucky crew members threw it back before it exploded. During the three days and two nights even the Allies were shelling the Mark IV tank so that it wouldn’t end up in enemy hands. 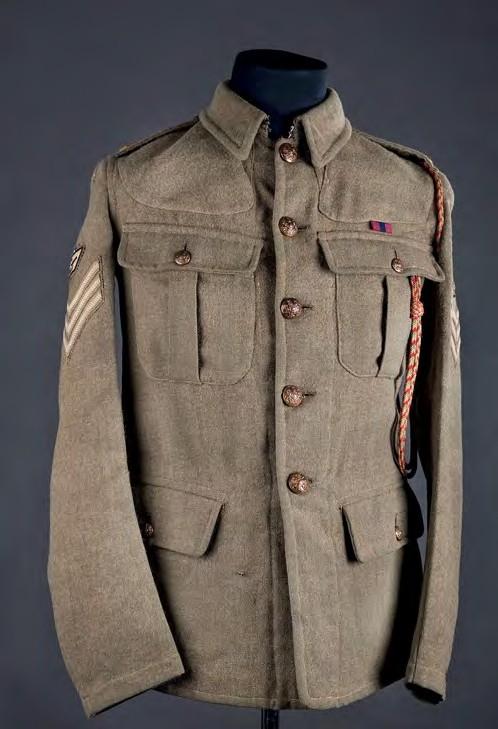 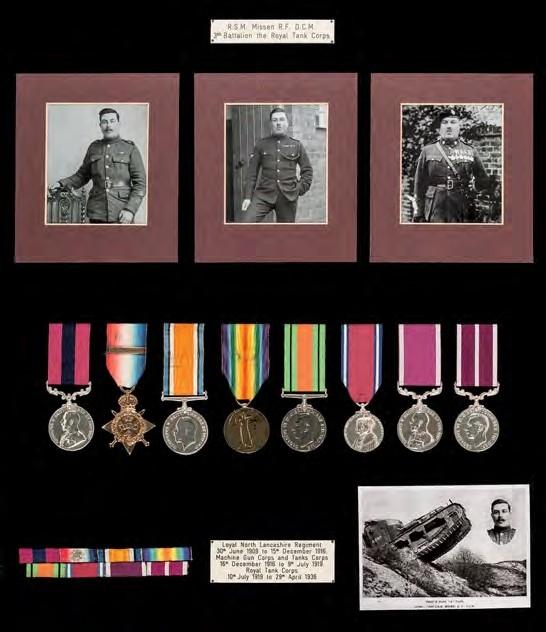 The medals of Robert Missen DCM at the Tank Museum, Bovington

‘Fray Bentos’ advanced during the Third Battle of Ypres (Passchendaele) on 22 August 1917, but was soon on its side in a bomb crater and stranded. Inside were nine men who would become the most decorated tank crew of the war.