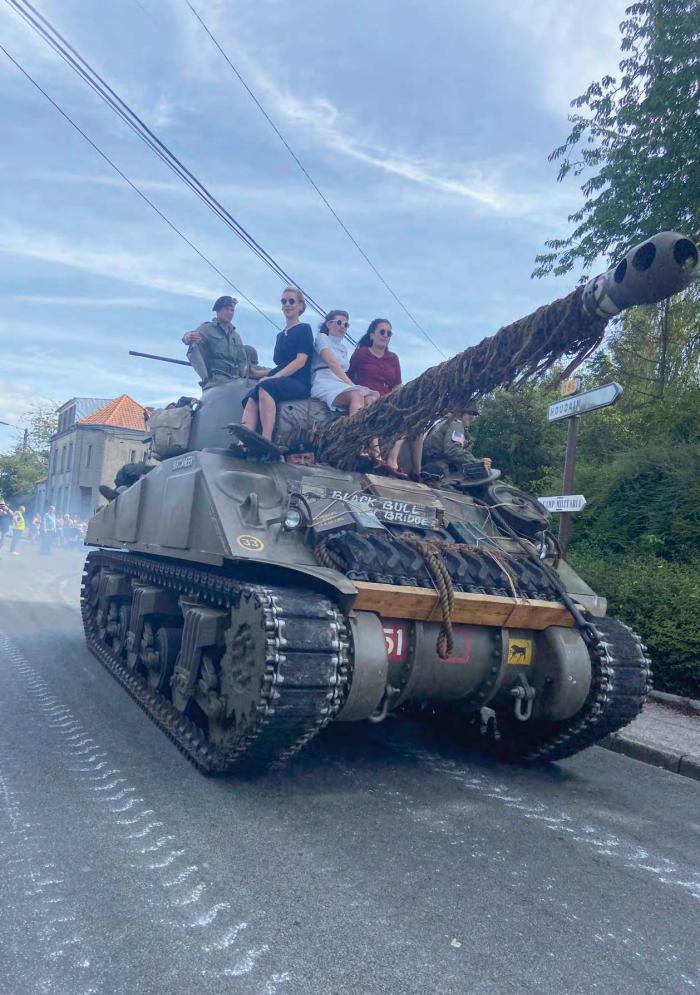 A Sherman on parade

We set off for France in the dawn light of the first day of September last year, heading to Hallicourt for the 36th annual Le Pas De Calais Libéré event, organised by the Véhicules Militaires d’Artois (VMA).

The event celebrates the Liberation of the Pas du Calais by the British in 1944. After a smooth ferry crossing followed by a drive to the event grounds, we arrived at our campsite around mid-afternoon.