How to test load a military transport aircraft - Soviet-style 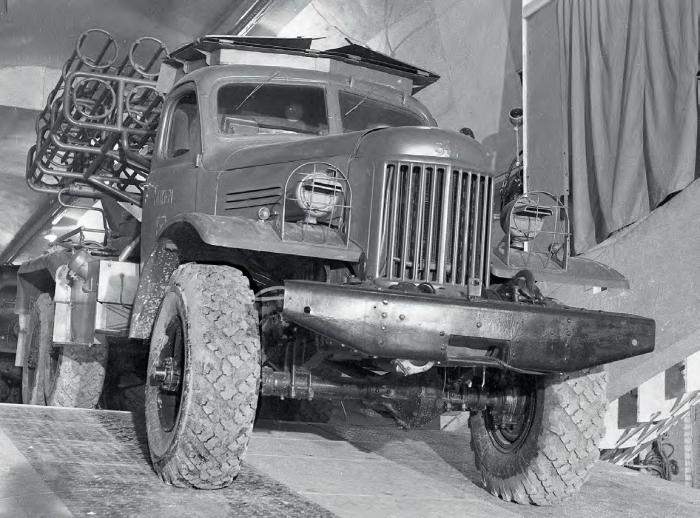 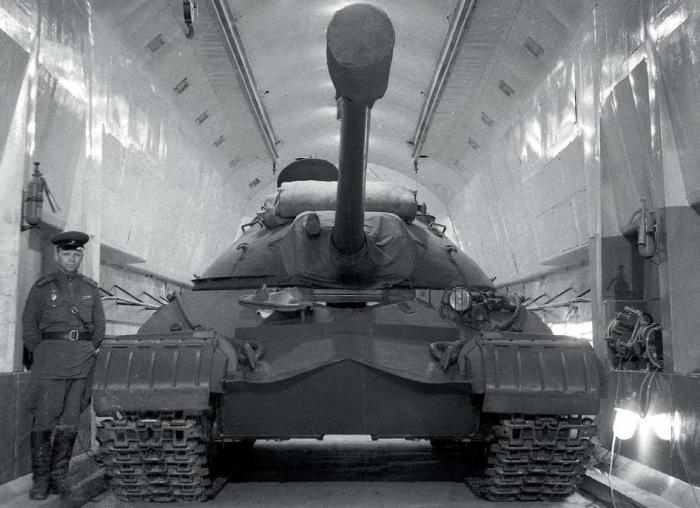 A T-10B heavy tank being tested for fit. A somewhat tighter squeeze, and with a combat weight slightly over 50 tonnes, a significantly greater take-off weight compared to other AFV loads 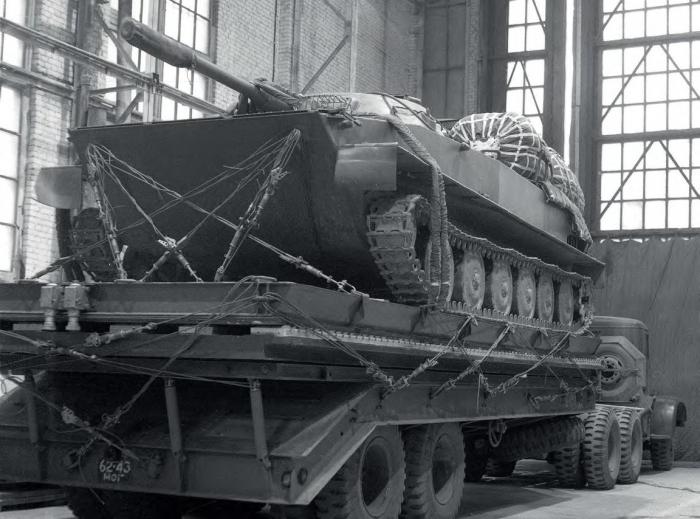 Slightly more tricky, a PT-76 mounted on a P-16 air-drop pallet, with stowed parachute array, all mounted on a KrAZ tractor and trailer combination 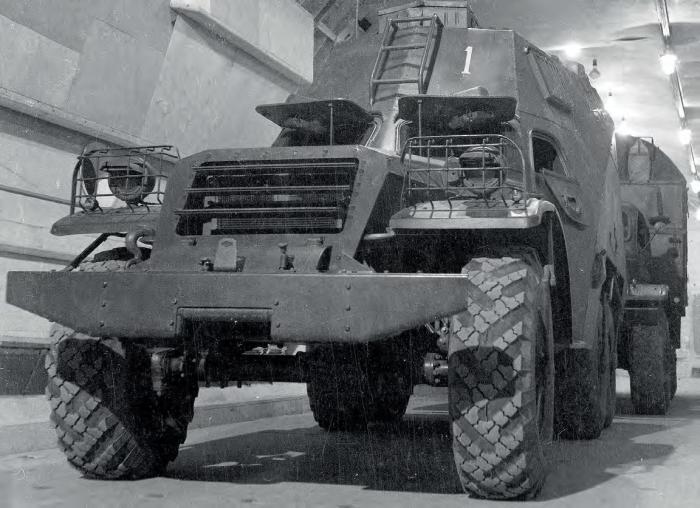 A BTR-152 wheeled APC, not the standard infantry transport version, but the extended and much higher BTR-152I command and control version, also proves to be a good fit 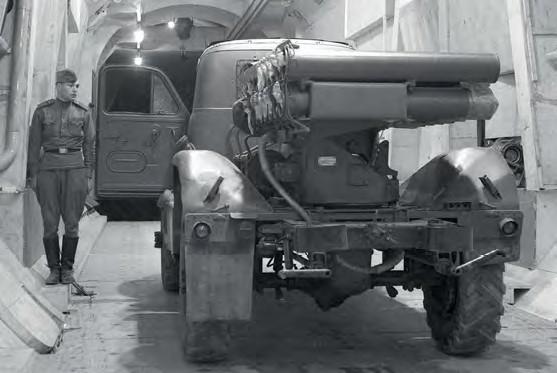 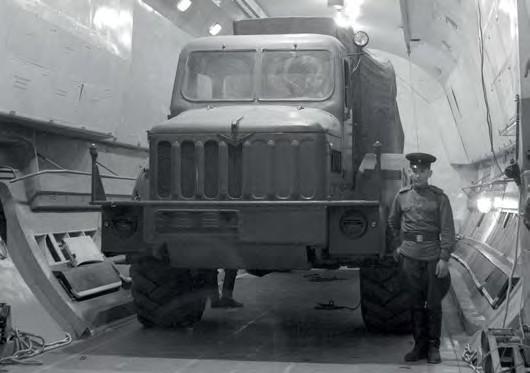 The curious MAZ-529 single-axle tractor was usually coupled to Soviet Army engineering equipment such as scrapers and graders. It was also used with rocket emplacement trailers 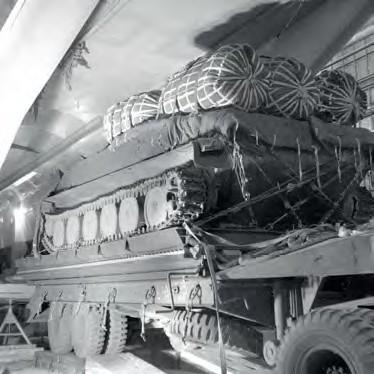 Remarkably, this combination is driven backwards into the ‘fuselage’ and fits perfectly. 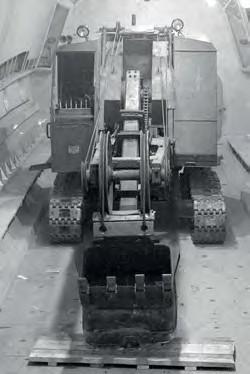 From time to time in any area of research, material comes to hand which provides a fascinating insight into the vast amount of pre-planning that goes into every aspect of any military endeavour, whether technical development or operational deployment. So it was when I was provided with a set of material relating to the Soviet Army, and specifically the Voenno Desantniye Voiska (VDV) airborne forces, involving the testing of potential loads suitable for airlift and air-drop capability within a new military transport aircraft then under development in the early 1960s.