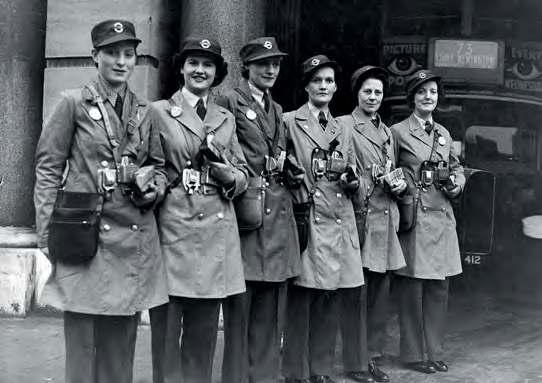 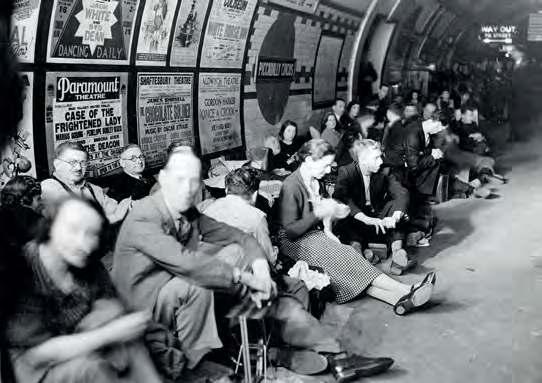 THE ROLE of London’s transport assets during the world wars will be the subject of a gallery that is being transformed inside the London Transport Museum. Featuring interactive exhibits, audio-visual displays and historic artefacts, the remodelled gallery has been made possible by an £82,500 grant from the DCMS/ Wolfson Museum and Galleries Improvement Fund.

Expected to open ahead of the 80th anniversary of the London Blitz, in spring 2020, new exhibits will be included alongside artefacts from London Transport Museum’s world-class collection – designated as “outstanding” by Arts Council England. Visitors will discover stories about how London’s transport supported efforts on the front lines, such as the famous B-type buses of the First World War, and the tube stationsturned- bomb shelters that kept civilians safe on the home front in the sustained Luftwaffe campaign against the capital. The gallery will also introduce visitors to the people behind these stories. Sam Mullins OBE, Director of London Transport Museum, said: “Transport in London played a significant role in both world wars, keeping the centre of government on the move, acting as a refuge on the home front and supporting the front lines with men and supplies. With the support of DCMS and the Wolfson Foundation, our transformed gallery will be an immersive experience, introducing visitors of all ages to the people and places behind these important wartime stories.”