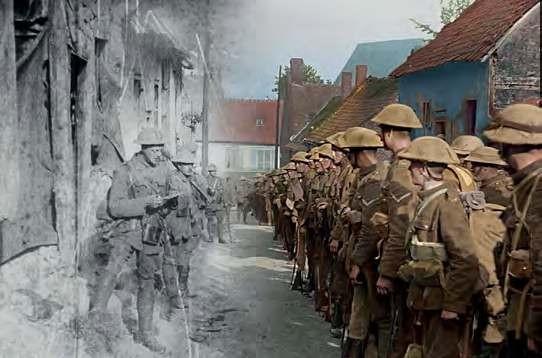 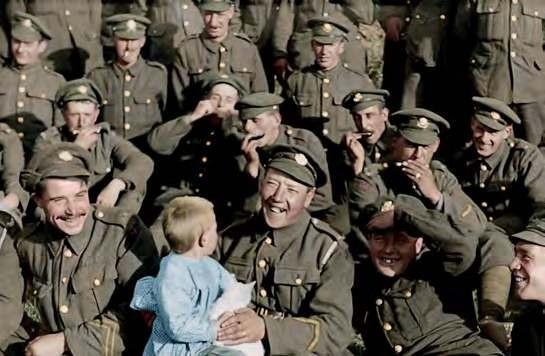 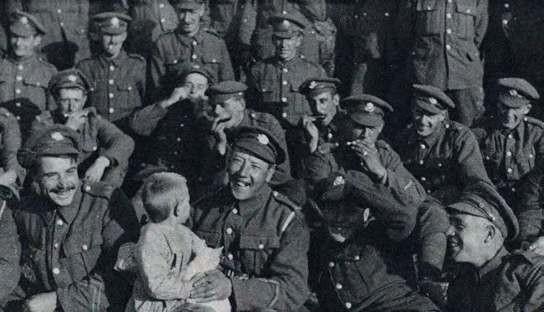 They Shall Not Grow Old is the result of a remarkable collaboration combining modern production techniques, 3D conversion and archive footage. The impressive film was released to UK cinemas on 16 October 2018.

Jackson – whose films have amassed 20 Oscars – acquired the material from the Imperial War Museum and has restored and colourised the footage in association with the British Film Institute. This has been paired with BBC and IWM interviews of veterans, completed in the 1960s and ‘70s.

The collaboration was co-created by arts organisation 14-18 NOW and IWM to mark the centenary of the end of the Great War. The organisation, along with Jackson and his team from Wing Nut Films, used the latest digital technology to carefully bring the period footage to life. The acclaimed director said:

“I’ve always been fascinated by the First World War due to my own family history and the centenary felt like a unique opportunity to make a personal contribution to the commemoration.”

The IWM first approached Jackson three years ago, on the premise that they wanted something different to be done with their footage. Jackson has achieved just that, sifting through more than 600 hours of recorded interviews with veterans for inclusion. “I think it is going to be very surprising when you hear the voices of the men who fought the war… what they had to eat, how they slept at night, how they coped with the fear”, he said.

The project is Jackson’s latest foray into ‘historical’ filmmaking, in 2008 he released a short film entitled “Crossing the Line” He also owns the rights to remake the 1955 film, “The Dam Busters” but while a screenplay has been written, filming – originally scheduled for 2009 – has been postponed.

Regarding this latest project, Jackson believes its release has the potential to change longstanding perceptions about the conflict. He said: “We all know what First World War footage looks like.

It’s sped up, it’s fast like Charlie Chaplin, grainy, jumpy, scratchy, and it immediately blocks you from actually connecting with the events on screen… but the results we have got are absolutely unbelievable. They are way beyond what I expected… this footage looks like it was shot in the last week or two.” 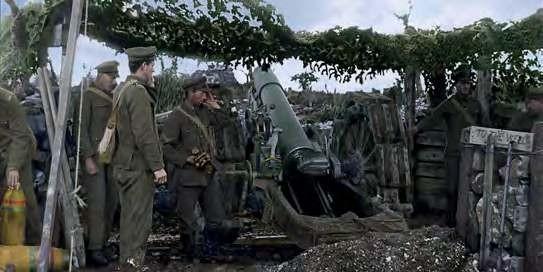 All Images: After and before – The fantastic result of the restorative work.
(COURTESY ‘THEY SHALL NOT GROW OLD’/WINGNUT FILMS/PETER JACKSON. ORIGINAL BLACK AND WHITE FILM VIA IWM)