Dr Timothy Bowman examines how campaigns driven by luck, arrogance and ego perhaps bar a competent commander from being a true great 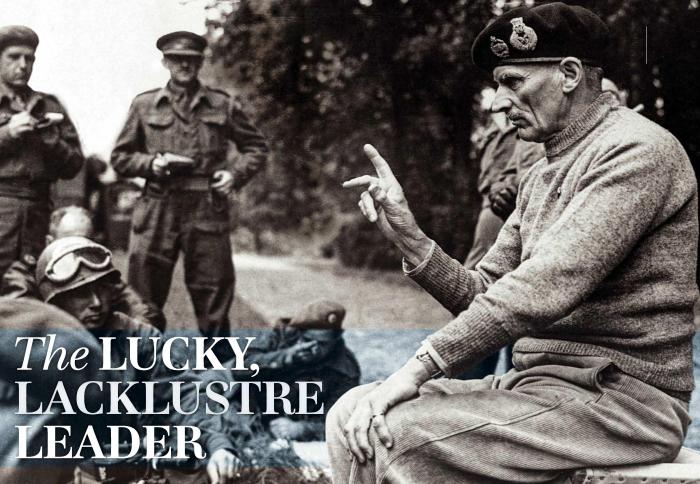 Field Marshal Bernard Law Montgomery’s ego was legendary. Once, when asked who the greatest military commanders of all time were, he replied: “Alexander and Napoleon were the other two.”

He did not, of course, mean his old boss in the Middle East, Field Marshal Harold Alexander, but instead Alexander the Great, in uttering this sentence. Those who remember seeing Montgomery speaking on television in the 1960s will well remember his comments, which generally suggested that while some other people may have been involved, he had essentially won World War Two with very little assistance.