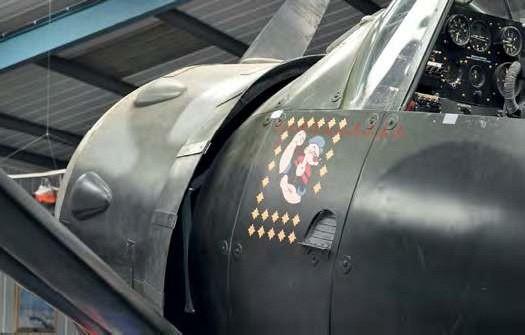 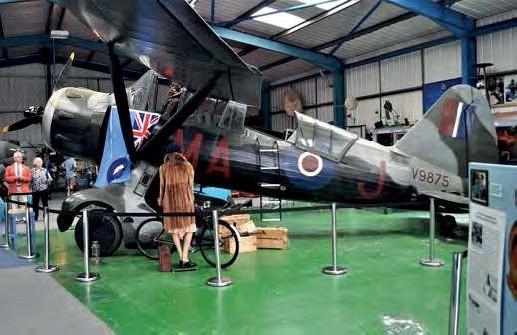 The Lysander replica in the new display at Tangmere.
(BRIAN BLACKMAN)

The impressive replica was constructed by Cornwall-based Gate Guards for the film Allied and was delivered to the museum in June. Future plans include changing the markings to represent the 161 Squadron RAF Lysander flown by Flt Lt Jim ‘Mac’ McCairns DFC* MM, complete with its ‘MA-E’ codes.