The clandestine operations of MI9 to aid Allied soldiers trapped behind enemy lines involved all the glamour and gadgetry of a Jam es Bond novel, as Helen Fry discovers 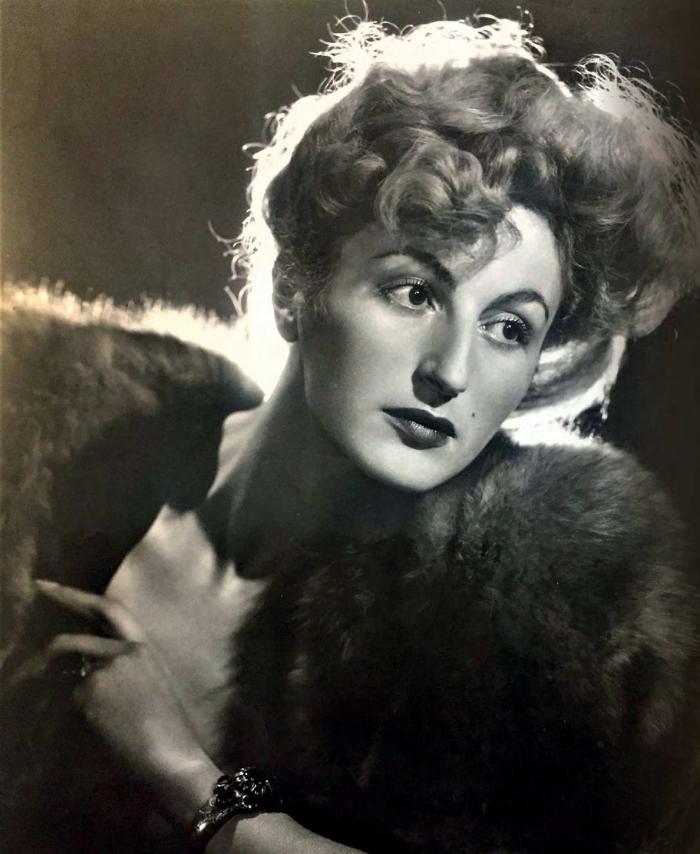 THE GLAMOROUS RENATA FACCINCANI DELLA TORRE, AN ITALIAN ARISTOCRAT WHO BLACKMAILED HER WAY OUT OF JAIL TO CONTINUE HER VITAL INTELLIGENCE WORK ON BEHALF OF MI9
VANESSA CLEWES

The audacious exploits of Allied airmen and soldiers escaping from prisoner of war camps during World War Two have become legendary, partly due to films such as The Great Escape and The Wooden Horse. Behind these escapes was a secret organisation that few have heard about: MI9. Although it no longer exists, it was a branch of military intelligence responsible for aspects of escape and evasion during the war.

MI9 or the British Directorate of Military Intelligence Section 9 had two missions: first, to assist in the escape of POWs, and second, to help military personnel such as downed airmen to avoid being captured in the event of them being shot down behind enemy lines.