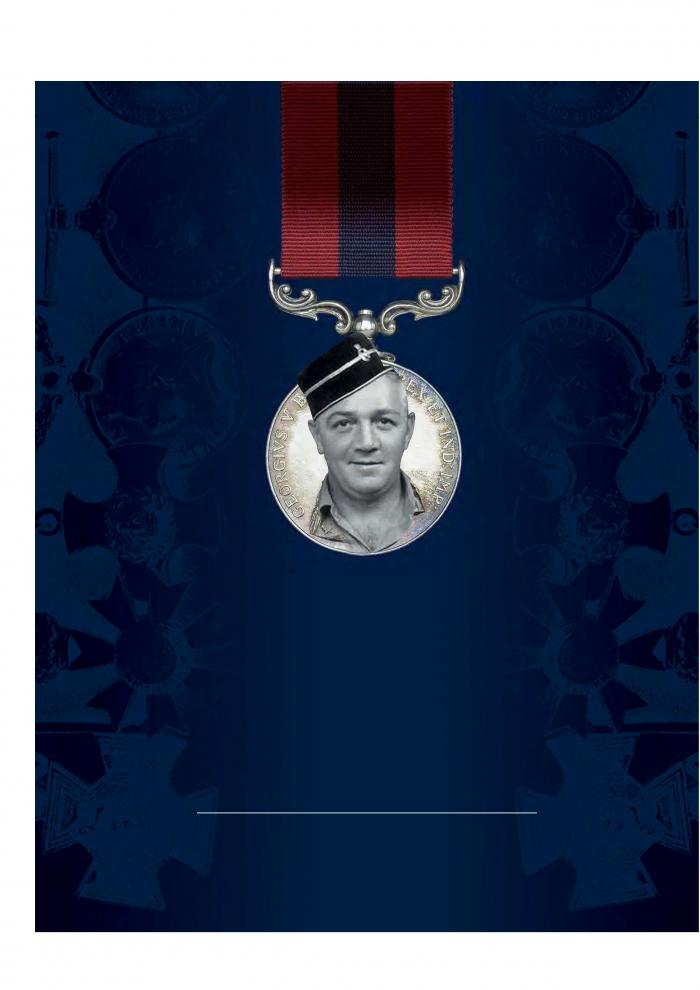 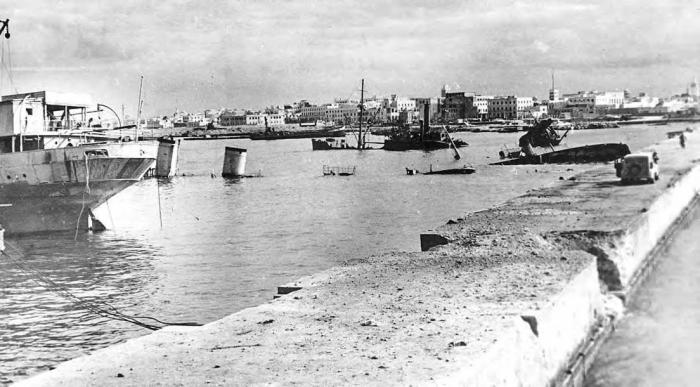 BENGHAZI'S DAMAGED HARBOUR, FILLED WITH WRECKED SHIPS, 1942. ALTHOUGH THE SAS RAID ON THIS HARBOUR WAS NOT SUCCESSFUL, BETWEEN SAS ACTIVITY AND RAF BOMBING, AXIS SUPPLY LINES IN NORTH AFRICA WERE INCREASINGLY CONSTRICTED
TRINITY MIRROR/MIRRORPIX/ALAMY

Major Charles Riley – ‘Pat’, as he was known to one and all in the army – had many claims to fame. He was one of the founding fathers of ‘L’ Detachment, SAS Brigade, having joined as one of the legendary ‘Tobruk Four’. Furthermore, he was a renowned pugilist and is believed to have been the only man to have got the better of both Blair ‘Paddy’ Mayne and Reg Seekings, two truly formidable SAS members, in fierce fights.

Moreover, Riley established himself as one of the SAS’s greatest heroes and he was awarded the DCM for gallantry in North Africa. He is one of the first and most remarkable men ever to serve in the special operations unit, and I feel privileged to be the custodian of his medal group having bought them at auction in 2013