The recent excavation and recovery of a buried World War Two-era LVT-4 Buffalo generated a huge amount of interest across the UK and abroad. Classic Military Vehicle editor Andrew Stone spoke to the man behind the project, Daniel Abbott, to find out more 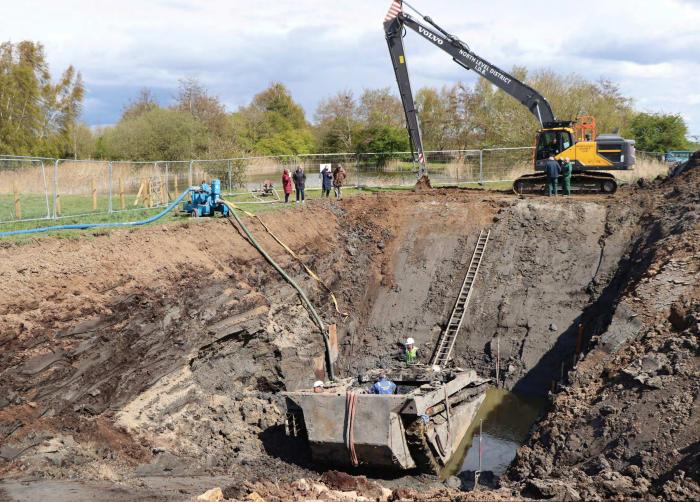 The Crowland LVT was found at a depth of about 30ft 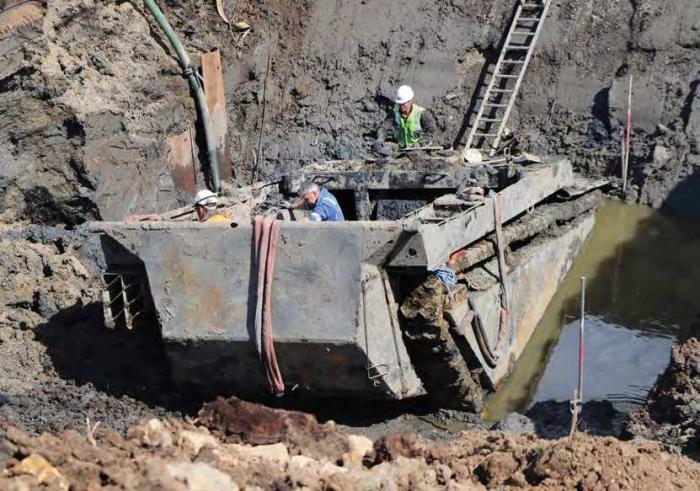 After finding it on the first day of digging, it took another five days to carefully clear around it and get it ready for recovery

A small but excited crowd had gathered on the outskirts of the town of Crowland in Lincolnshire, UK, to watch a bit of history in the making as two powerful cranes slowly pulled a World War Two-era LVT from the ground where it had been buried for 74 years. For one man, in particular, it was the end of one chapter and the beginning of a new one. The occasion was just reward for the time and effort Daniel Abbott, chairman of the Crowland Buffalo LVT Association, had put into the search for the ‘Crowland Buffaloes’. But now the hard work begins – raising the necessary funds to restore the rare amphibious vehicle.