THE MAN TO DEFEAT ROMMEL?

Selected as the Eighth Army’s commander designate after Auchinleck’s dismissal, was Gott really the man to lead it? 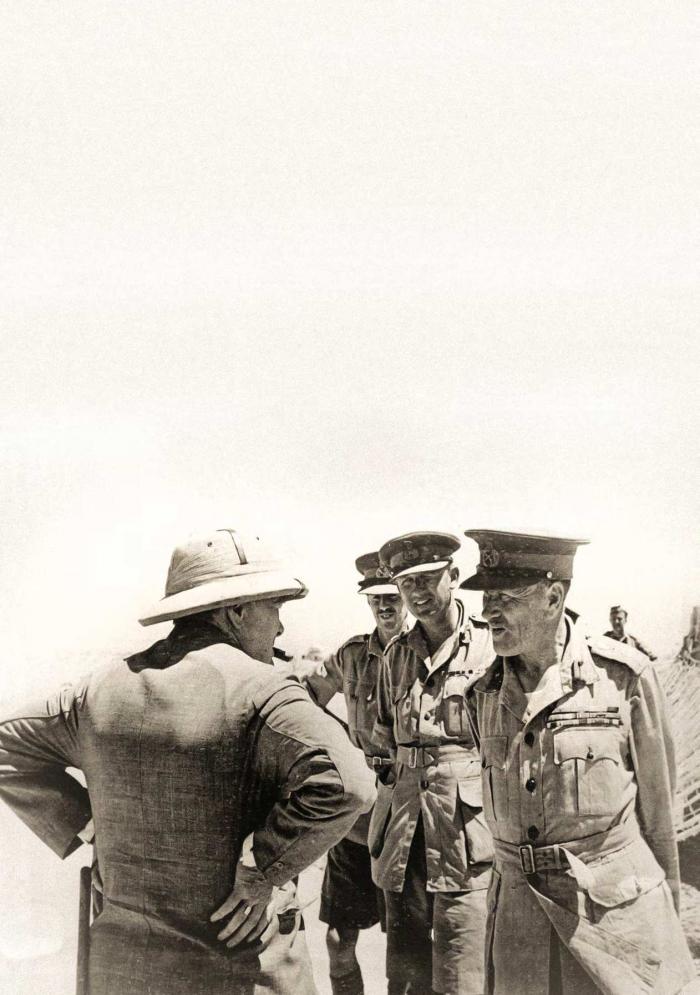 CHURCHILL WITH AUCHINLECK, GOTT AND DORMAN-SMITH. BY THE END OF HIS VISIT, GOTT WOULD BE DEAD AND THE OTHERS SACKED, LEAVING THE PRIME MINISTER WITH FEW OPTIONS
ALAMY

August 1942 and the British had been pushed back to their furthest extent in the Western Desert. General Auckinleck elected to make a stand, but, desperate for victory, Winston Churchill needed more.

“Rommel, Rommel, Rommel – what else matters but beating him?” Churchill groused. Doubtful the right people were in place, he flew to Egypt to put his designs into motion, promoting ‘Strafer’ Gott – his first choice, as well as that of Jan Smuts and Anthony Eden.

The lingering question surrounding the fate of Gott is what would have been the outcome for the British had he survived? After the machinations of German intelligencers led to Gott’s assassination by the Luftwaffe, it was Montgomery – General Sir Alan Brooke’s choice – who was appointed to head the Eighth Army. ‘Monty’ ended the war as one of Britain’s most fabled commanders, but – to paraphrase Gott’s biographer, Norman Nash – could a Lord Gott of Alam Halfa have been celebrated as a highly revered figure long after the war?