TV broadcaster and historian Peter Snow talks to Fiona Keating about his obsession with cartography, his military family and meeting Colonel Gaddafi 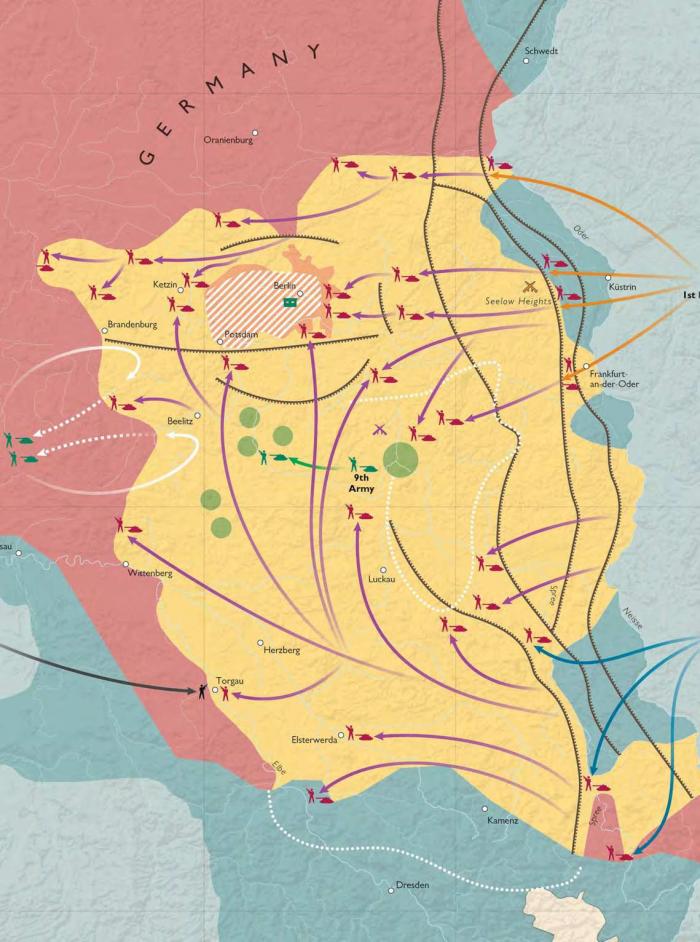 AROUND 1.5 MILLION SOVIET TROOPS SURROUNDED AND THEN ATTACKED BERLIN. IT WAS THE LAST MAJOR OFFENSIVE OF THE WAR IN EUROPE
DK 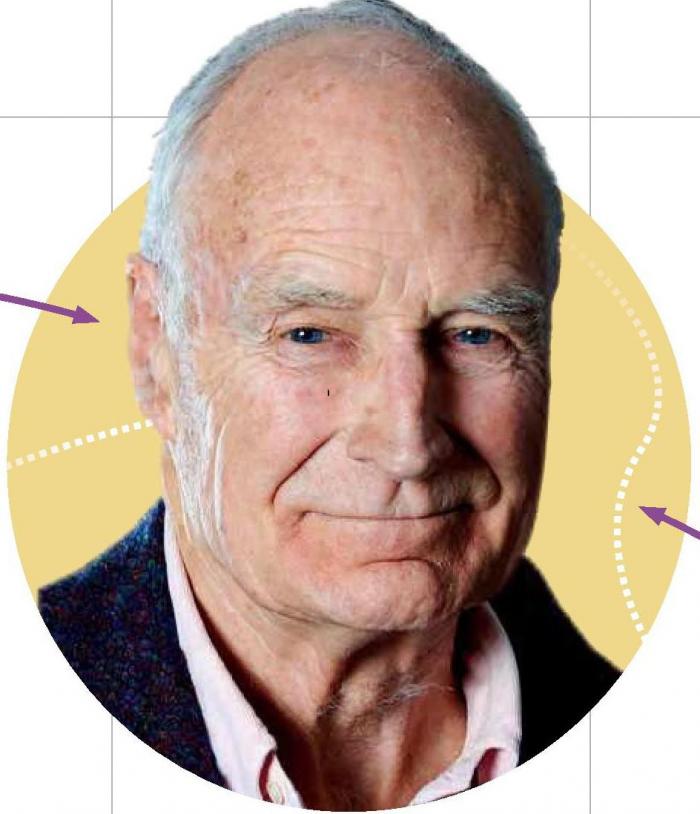 Mapping warfare is an ancient craft, a valuable tool for recording battles that goes back many centuries.

The oldest Chinese military map in existence is known as the Garrison Map. It dates back to 180 BCE and is highly sophisticated, using colour-coding to illustrate the locations of headquarters and important topography.

Meanwhile, the Roman writer Vegetius wrote in the 4th century AD that generals “should have an exact description of the country that is the seat of war, in which the distances of places specified by the number of miles, the nature of the roads, the shortest routes, by-roads, mountains and rivers, should be correctly inserted.”

Closer to home, British royalty have long been avid collectors: George III amassed 3,000 military maps, from Charles V’s army in Vienna in 1531 to the Battle of Waterloo in 1815.