Matilda Queen of the Desert

The Matilda built a reputation as a tough and uncompromising warrior boasting impressive armour protection even when compared to later tanks, writes David Garden 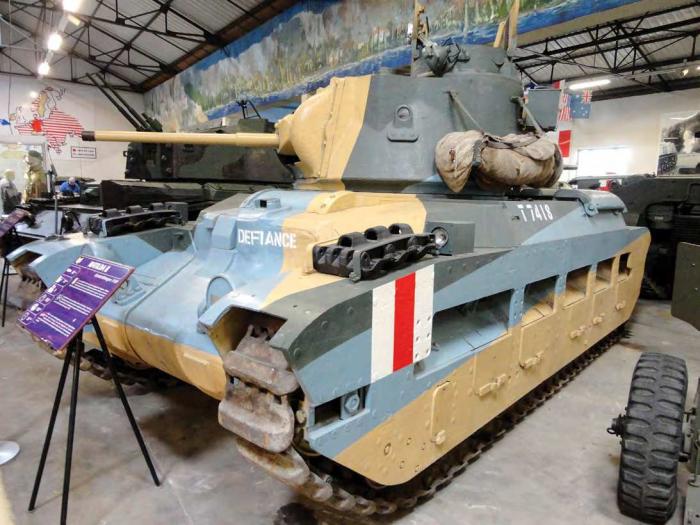 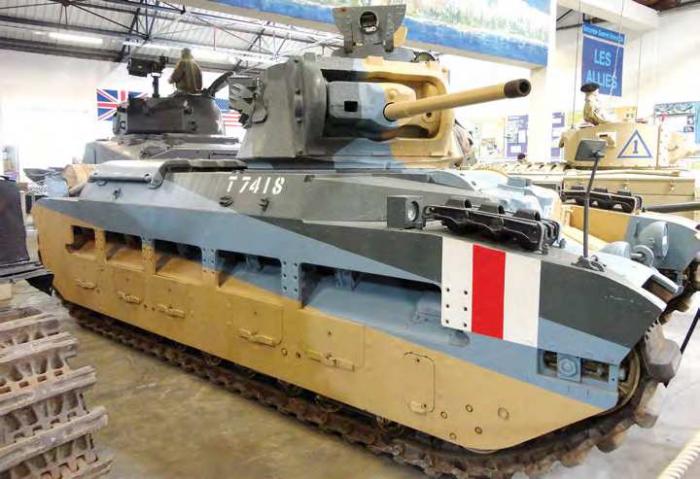 In the 1930s the British Imperial General Staff decided that the British Army should have two types of tanks. This was to replace the tankettes and machine gun carriers that tight budgets and policing of the Empire had enforced on army tank soldiers. The first was to be an Infantry or ‘I’ tank. This would assist the infantry in breaking through enemy defences. The tank would be heavily armoured but slow, only keeping pace with the attacking foot soldiers.

The second type was to be a ‘Cruiser’ tank. This would exploit the breakthrough and wreak havoc in the enemy rear. The Cruiser would be faster but more lightly armoured.

The first Infantry tank was the A11 Matilda, a small two-man tank. It was heavily armoured but only carried a single 0.303in Vickers machine gun in a cramped one-man turret. Even as the A11 entered production thoughts turned to a bigger, more heavily armed infantry tank.