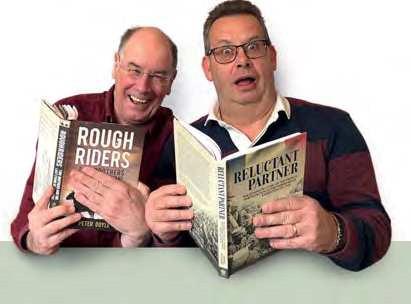 Recently, we have been thinking over our perceptions of our nearest neighbours, the French, and the calumny that they are “cheese-eating surrender monkeys”. This originated with the Simpsons cartoon series in 1995. Since then, it has been popularised by journalists and politicians of all hues.

However, the French are one of the more successful martial nations in terms of battles and wars won. They have also been one of Britain’s closest military allies for more than a century.

In World War One the French really did the hard miles, taking the lead in holding back the German onslaught in 1914, then launching bloody offensives time and time again in 1915. They held the Germans at Verdun and helped the British offensive on the Somme in 1916. By the end of that year, they had developed many of the artillery and infantry tactics that would inspire the British in the creation of the ‘All Arms Battle’. In 1917, the French launched one offensive too many and suffered devastating mutinies, which wrecked their offensive capacity for several months. However, by 1918 they had recovered and played a full role, alongside their Allies, in first stopping the German Spring Offensives, before then taking the lead in the crucial victory at the Second Battle of the Marne, which triggered the uninterrupted Allied advances to victory.