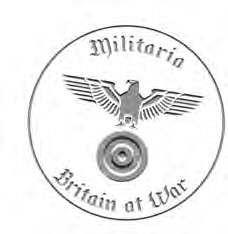 From Spitfire Funds to War Weapons Week, Wings for Victory to Salute the Soldier, the national war savings campaigns produced a wealth of varied and colourful collectable material. Austin J Ruddy explains the background to these items, and gives an idea of what they are worth today.

BRITAIN’S MILITARY effort in the First World War was not only funded by taxes but also voluntary public donations, under the auspices of the new National Savings movement. But it was during the Second World War that the organisation really made a difference, raising considerable amounts of money that helped achieve – or at least pay for – victory.