The MILITARY MAN BEHIND The MATINEE IDOL

In April 1945, British troops liberated Bergen-Belsen concentration camp, and among them was actor Dirk Bogarde. Ellie Evans explores how this event haunted him for the rest of his life 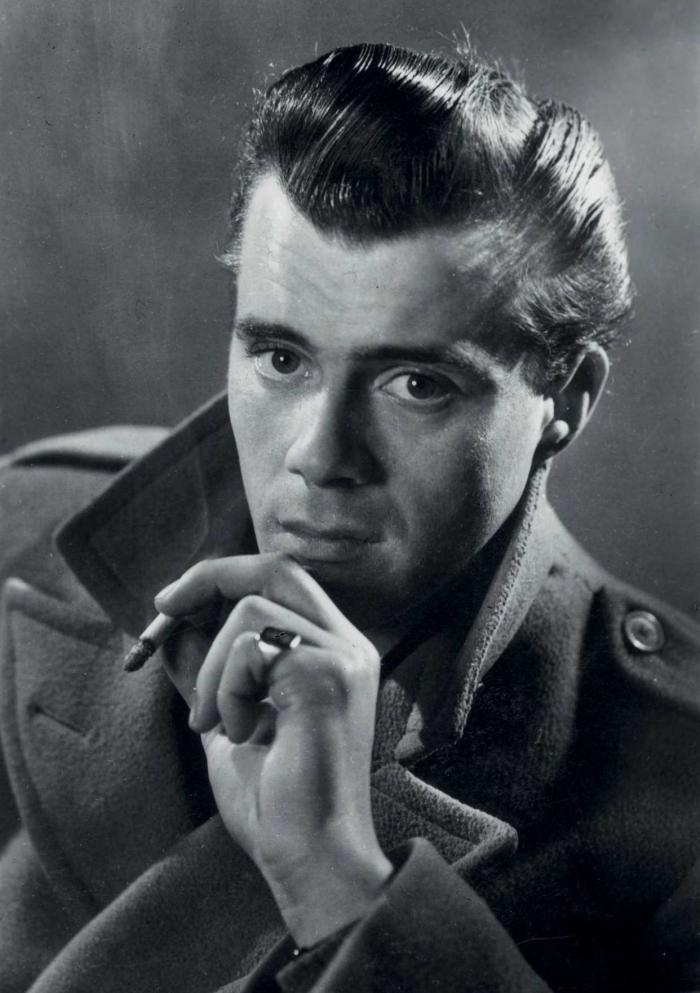 “First there was the war and then the peace to cope with, and then suddenly I was a film star. It happened all too soon,” Sir Dirk Bogarde said of his complex, contradictory existence where the lines between fact and fiction sometimes blurred.

From army intelligence officer to Baftawinning actor within a decade, making 35 films before he was 40 years old, Bogarde’s talent and good looks made him a household name, but that wasn’t always the whole truth. Very few of his fans could have suspected from his suave and good-humoured screen persona that he had witnessed firsthand some of the most horrific events of World War Two at the Belsen-Bergen concentration camp, nor that those experiences haunted him for the rest of his life. It was only much later in life that this intensely private individual began to reveal the secrets he had guarded for years, finally opening up about some of his wartime experiences.