Held on the weekend of August 13 to 15, the Overlord Show proved as popular as ever, as Tim Gosling reports 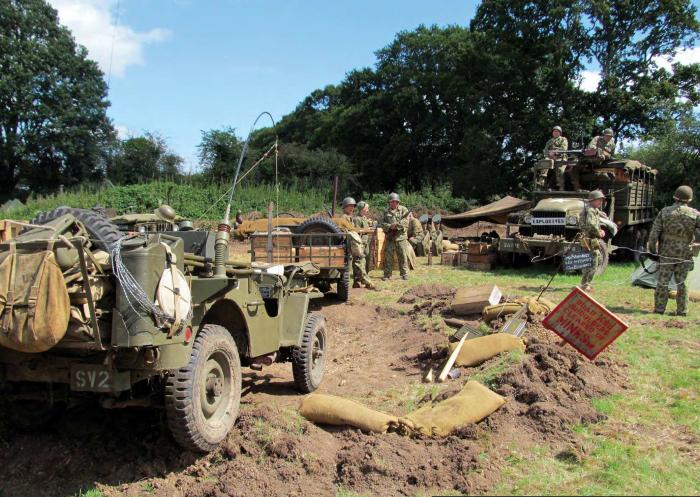 The Overlord Show has undergone several incarnations over the years in respect of name and venue. One thing which has remained constant is the popularity of the event making it one of the premier military vehicle events in the country.

My first trip to the show took place shortly after I bought my Jeep in 1992. Having never been to a large military show before, going to Southsea was an eye-opener and I left with hundreds of photographs, more militaria than I could easily carry and a great sense of excitement and anticipation for the following year.