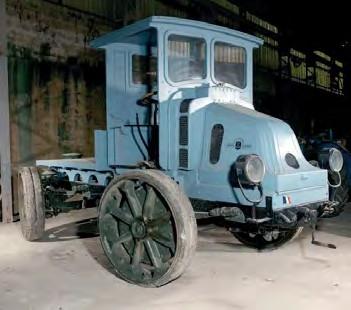 With thousands of Jeeps of all types and conditions coming up for sale on Milweb in the past 20 years, I thought I had seen it all. Then, in dropped an advert for a genuine ex-SAS Jeep, found in the Morvan area of France, where it was air-dropped on the night of June 5, 1944. In a damaged state, it is supplied with its equally damaged parachute frame. But for the man who has a passion for SAS Jeeps and a spare €15,000 this has to be a really different display item, and should be preserved as it is, without any attempt to restore it.

Display it alongside a less battered example and you have a talking point to dine out on. This rare item naturally attracted a lot of interest on social media – and I was indebted to the keyboard warrior who told us all that it was actually a Land Rover chassis