From mini-bikes to Scud launchers 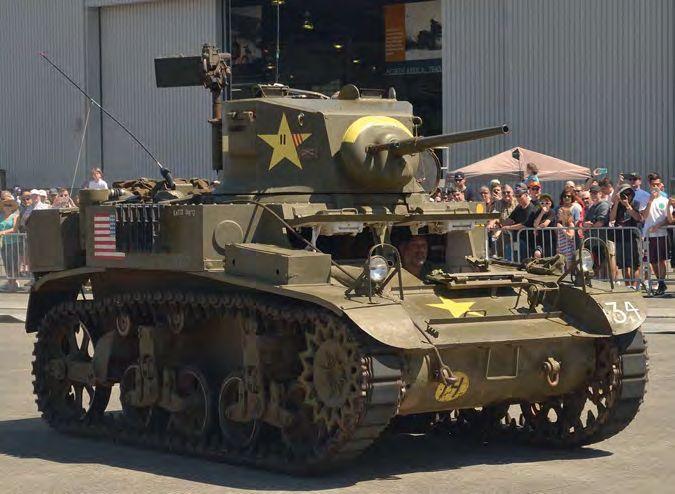 Steve Greenberg and his M3A1 Stuart. This tank was originally sent to Brazil during World War Two as Lend-Lease. It then came back to the USA in the 1980s 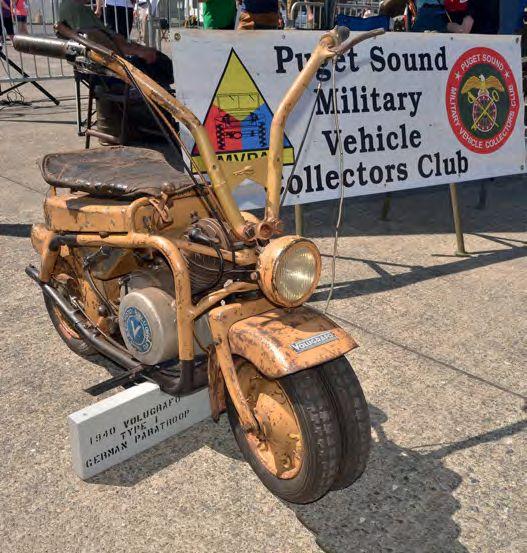 Hosted by the recently renamed Flying Heritage and Combat Armor Museum (FHCAM), this military vehicle show is a firm favourite for military enthusiasts in the Pacific Northwest.

Formerly known as the Flying Heritage Collection (FHC), the FHCAM is a world-class collection assembled by Microsoft co-founder Paul Allen. Paul created the FHC to restore and display rare military aircraft, primarily of World War Two vintage. Soon after its start, the FHC branched out to collect vehicles as well, starting with an M4A1 Sherman tank.