Within the French Army museum at Les Invalides in Paris is a much-celebrated Model AG Renault taxi.

The reason for this incongruous exhibit is that on September 6, 1914, 600 taxis from the streets of Paris rushed to the French 62 Division, approximately 50km overnight, to stem a German advance upon the Marne. 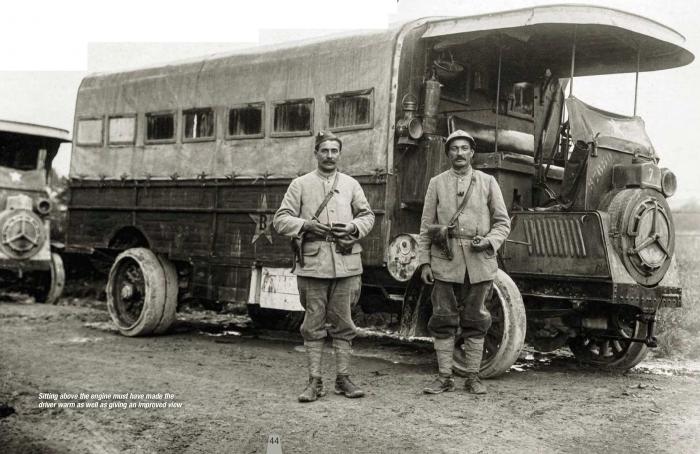 The battle was a success and Paris was saved, but the importance of the role of the ‘Taxis of the Marne’ has often been overstated. At the time it was a massive propaganda coup for the French, but conversely, the role of the Paris bus during the war has been virtually ignored.

In the late afternoon of August 1, 1914, all Parisian bus drivers received the order for their passengers to immediately disembark and then return their bus to one of the 12 bus garages across Paris. On their arrival, a well-prepared plan was put into action.