A military collection that will make you smile 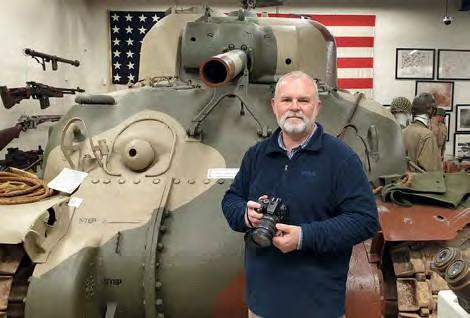 Author Craig Moore is a writer and editor for Tanks-encyclopedia.com. His books on military vehicles can be found on Amazon.
Belgium has a rich tradition of publishing comics: the most famous export being Hergé’s Adventures of Tintin. During the Cold War, some Belgium comic artists turned their attention to the antics of the military on exercise.

A series of humorous postcards were published depicting life in the army. William Teastaert, a retired soldier in the Belgium Army, remembers them being on sale in the army canteen shop. It does not matter that the artwork was supposed to reflect the day to day life of Belgium soldiers, any veteran who served in the British Army of the Rhine or US Forces in Europe will relate to this type of military humour.