Factories owned by Nuffield - including those at Cowley, Birmingham and Llanelli - played an important part in World War Two. This interesting book tells the story of their war effort 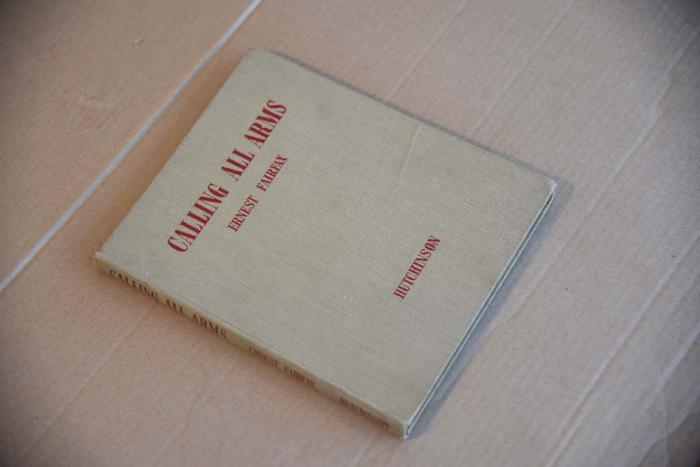 These days it is easy to drive past the car factory in Cowley, to the southeast of Oxford.It's currently where Minis are built by BMW but has a history that stretches back more than a century.

In 1912, William Morris bought the Cowley site and pioneered US Ford-style mass production in the UK by building a car factory. As war loomed in the 1930s, Morris was approached by the Air Ministry to discuss the factory's potential for aircraft production and additional capacity was built in around 1937.

That brings me to this dowdy book that is missing its colourful dust jacket entitled Calling All Arms, the story of the Nuffield Organisation during World War Two.