The Mouse Who Beat the Bulldog

In a landslide election result, Britons chose the seemingly unassuming Clement Attlee over Winston Churchill – the ‘bulldog’ who had led them to victory after six years of war. John Ash investigates the vote that changed the course of history. 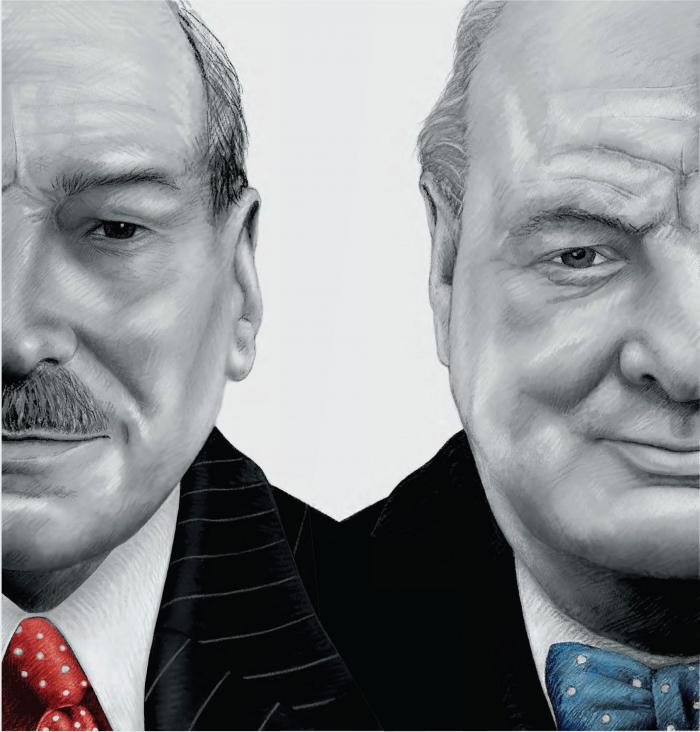 Give a historian of the 20th century the chance to be a fly on the wall in any room, and chances are, it would be the one in which Winston Churchill found out he had lost the 1945 general election.

Throughout the first ten days of the Potsdam Conference Churchill had seemed uncharacteristically distant and distracted in the major discussions between himself, American President Harry Truman and Soviet leader Joseph Stalin. British foreign secretary, Anthony Eden, described Churchill as “woolly and verbose”, while Truman found the premier more difficult than usual.