This fascinating museum in a historic French fortress honours the miracle of Dunkirk. Ellie Evans reports 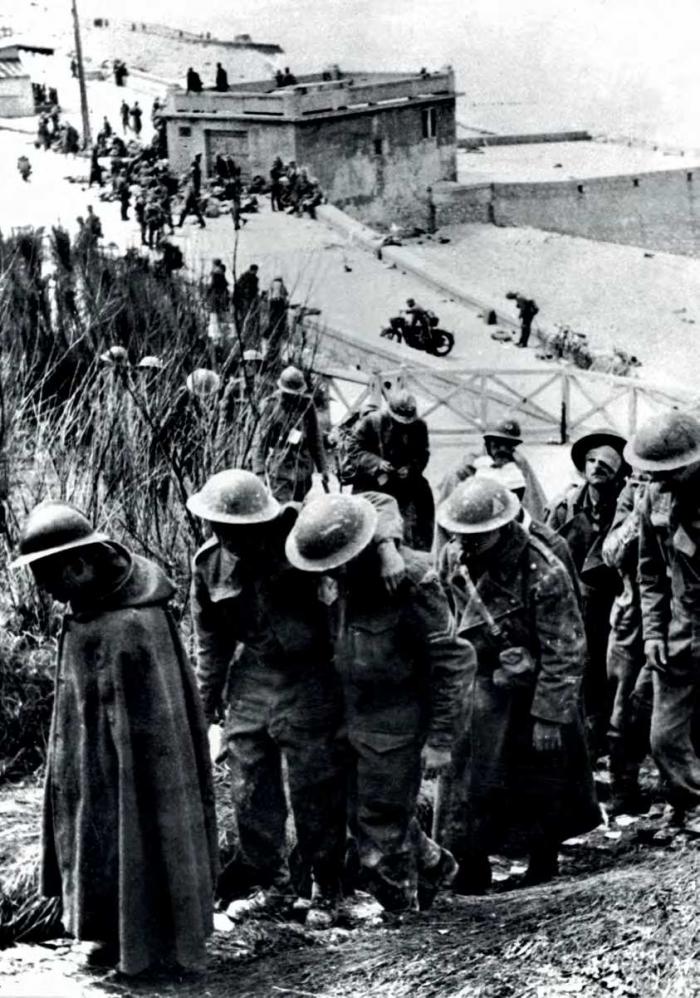 “The museum, which lies close to the evacuation beaches, tells the incredible story of Operation Dynamo, the largest evacuation effort in military history” 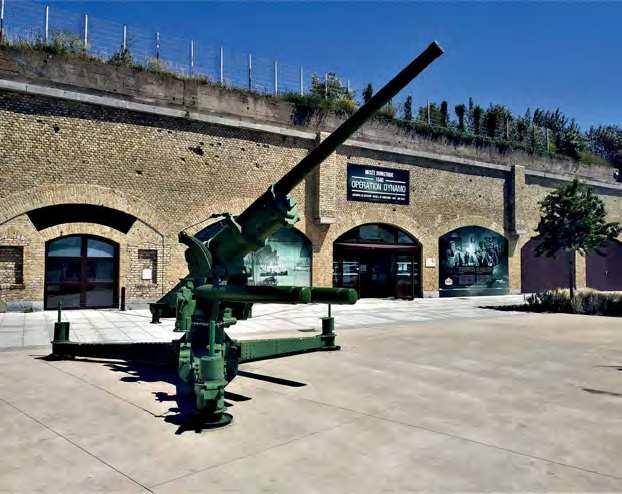 Bastion 32, the 19th-century fortification housing the Musée Dunkerque 1940 – Opération Dynamo, is a place steeped in history. Sitting close to the beaches where the evacuation took place, it was built in 1874 and became the headquarters of the French and Allied forces during the Battle of Dunkirk.

The museum tells the incredible story of Operation Dynamo, the largest evacuation effort in military history. Between May 27 and June 4, 1940, this small town in the department of Nord was the scene of a turning point in World War Two, when the operation succeeded in evacuating more than 338,000 Allied soldiers to England in only nine days.