The Naked A30 Challenger Tank 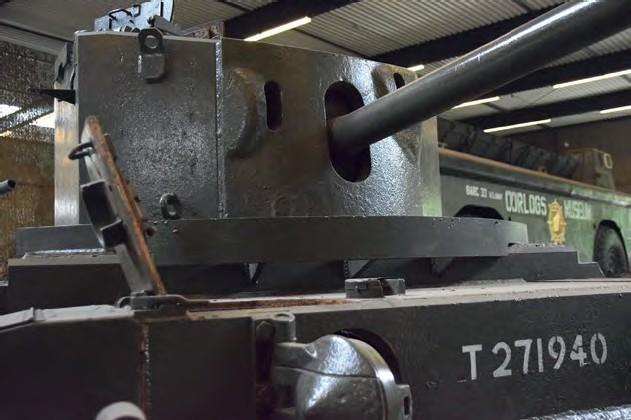 The naked A30 Challenger. The camoufl age netting was taken off in 2018 in time for the 2019 Militracks event at Overloon in Holland 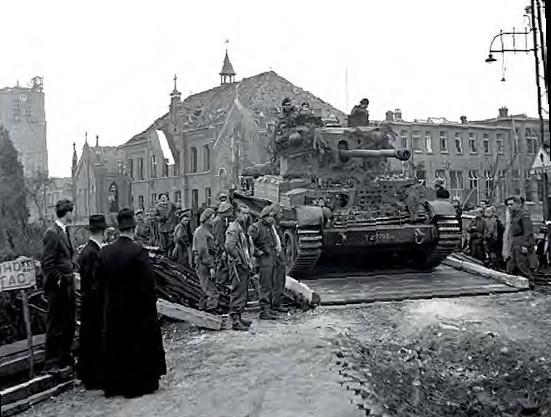 A Challenger tank crosses a Bailey bridge over the Dommel river in Sint-Michielsgestel, the Netherlands. October 27, 1944.
WIKIMEDIA COMMONS 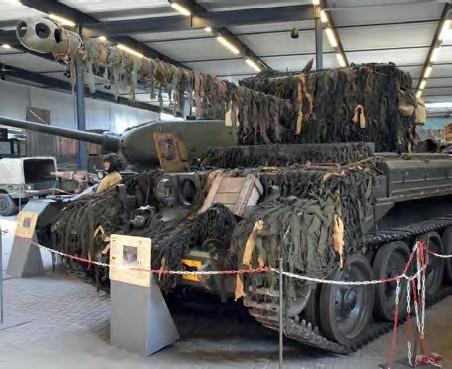 The A30 Challenger in the Oorlogsmuseum (War Museum) in Overloon, Holland 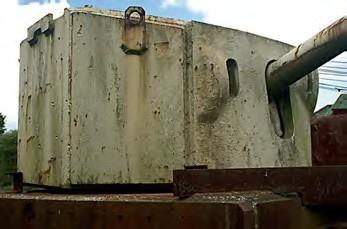 This is The Tank Museum’s A30 Challenger, which is currently in storage in Bovington awaiting restoration 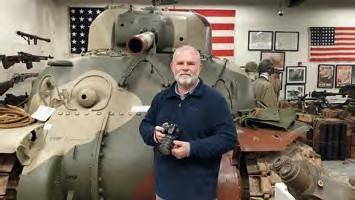 Author Craig Moore is an editor for tanks-encyclopedia.com and runs tank-hunter.com, a guide to where you can find surviving World War One and World War Two tanks

One of the reasons I wanted to go to the 2018 Militracks event in Overloon, Holland was to explore the Oorlogsmuseum (War Museum) and measure the turret armour on the only surviving World War Two British Cruiser Mk VIII, A30 Challenger tank on public display. There are only two left out of the 200 that were produced. The other vehicle is kept in a storage shed at The Tank Museum, Bovington awaiting restoration.