A New Lease of Life 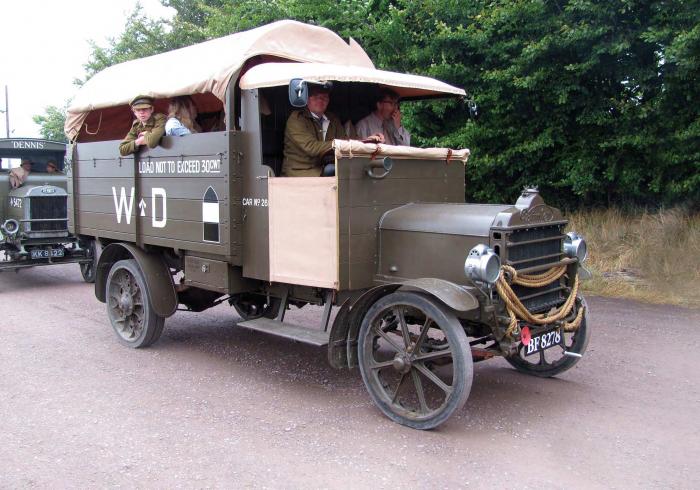 Once mechanically worn out, many vintage trucks found a second lease of life as either a trailer or a living van. In fact, some early trucks have only made it into preservation because their chassis was used as the foundation for a building. This circumnavigated various planning permission regulations because, as being on four wheels, it was still considered to be a mobile temporary structure. Which is how classic military vehicle enthusiast,