An opportunistic attack on a German troopship by a patrolling Hampden 80 years ago devolved into a terrible display of inhumanity at sea Words: Andrew Thomas 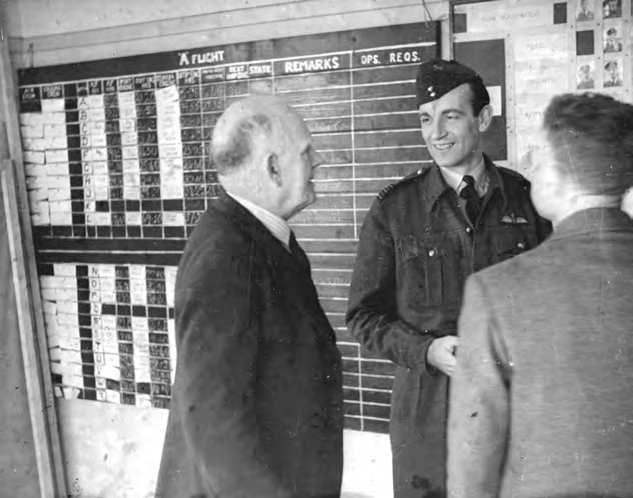 It goes without saying that the contribution of New Zealanders to RAF operations in Europe was significant. At the outbreak of World War Two, a few hundred ‘Enzedders’ were already serving in the RAF, commissioned under a number of schemes implemented to help expand the force.

Commonwealth nations, Canada, Australia et al, grouped together to develop qualified aircrews as part of the British Commonwealth Air Training Plan. Canada preferred its servicepersons to serve together in its own air force, even when operating in Britain, but a fledgling Royal New Zealand Air Force – only established as an individual branch in 1937 – opted for its squadrons in Britain to fall within the RAF proper.